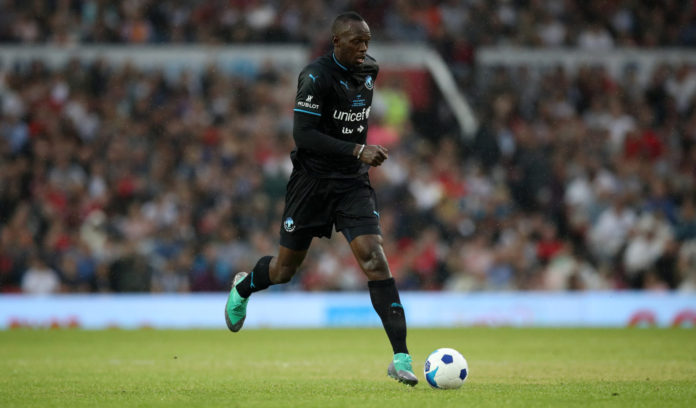 They say that inside each great athlete there is a centre of intensity that will consistently require an outlet. All things considered, to arrive at the pinnacle of a specific game it will have taken drive, devotion and constancy. Be that as it may, you can’t stay at the apex of your forces everlastingly, and this is when numerous competitors begin thinking about where their next test will lie. For some it’s scaling the statures of television punditry, for other people, it’s structured up a fruitful business but for a huge number it’s switching sports, and here are five great examples.

Considered to be the greatest basketball player of all time, “His Airness” Michael Jordan shocked the world in 1993 when he announced his retirement from basketball to follow that up with signing a minor-league baseball contract with Chicago White Sox in 1994. He also played for Birmingham Barons (1994-1995) and Scottsdale Scorpions (1994). Even though he did well in baseball for a beginner, his career in the sport was short-lived, and a year later, Jordan announced his return to the NBA, winning more Championships and MVPs with the Chicago Bulls.

An icon beyond the sport he dominated, Usain Bolt has made is clear on several occasions that he would like to take up football. However, his dream of becoming a football player was not achieved as he had failed trails with Bundesliga club Borussia Dortmund, Mamelodi Sundowns in South Africa, Norwegian side Strømsgodset and Australian club Central Coast Mariners. Eventually, Bolt decided to end his football dream as he claimed that ‘sports life is over’ for him.

Brock Lesnar became the youngest King of the Ring and Royal Rumble winner in WWE history shortly after making his debut in the sport. He, however, soon left WWE to pursue a career in the National Football League (NFL) and started his career with Minnesota Vikings in 2004. After a brief stint with the Vikings, he then switched to Mixed Martial Arts (MMA). Lesnar won six out of the nine fights he fought during his association with the game, two of which were by knockout and even bagged a UFC Heavyweight Championship title.

Paolo Maldini was quite simply one of the greatest defenders of all time. He spent 25 trophy-filled years with AC Milan and earned 126 caps for the Italian national team. Maldini maintained his fitness as best he could in the years since his retirement from professional football and focused on a blooming tennis career. In June of 2017, Maldini and his doubles partner Stefano Landonio qualified for an ATP Challenge tour competition – The Aspria Tennis Cup.

England and Manchester United legend Rio Ferdinand tried to launch a career as a professional boxer back in 2017, two years after he retired from football. But the former centre back hung up his boxing gloves before his first flight after the British Boxing Board of Control refused to review his application for a professional boxing licence.