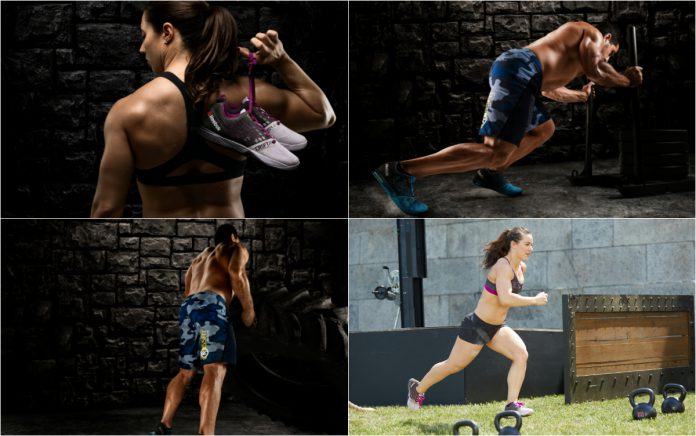 CrossFit is one of the fastest growing fitness trends in the world. It utilises a huge variety of functional movement based exercises which call for some hard wearing training, protective, shoes and that is where Reebok has proved itself to be the world leader.

The brand is the official CrossFit footwear and apparel partner and to mark the five year anniversary of the partnership they are launching the ultra durable CrossFit Nano 5.0 shoe.

It utilises super-strong Kevlar material throughout the upper of the shoe for extra durability and abrasion protection with a 360 degree BulletCage designed specifically to endure the most gruelling CrossFit workouts. The sole offers great traction and there’s also a newly engineered heel and footbed for high rebound and cushioning.

“We know how important it is for CrossFit gear to stand up to the rigors of constantly varied functional movements performed at high intensity while not interfering with performance,” said Mark Greiner, General Manager of RBK Middle East.

“We work very closely with Reebok and the CrossFit community on footwear and apparel that continues to develop and evolve as the boundaries of fitness are pushed.”