Home News Steven Gerrard calls for a united world for sustainability on the road... 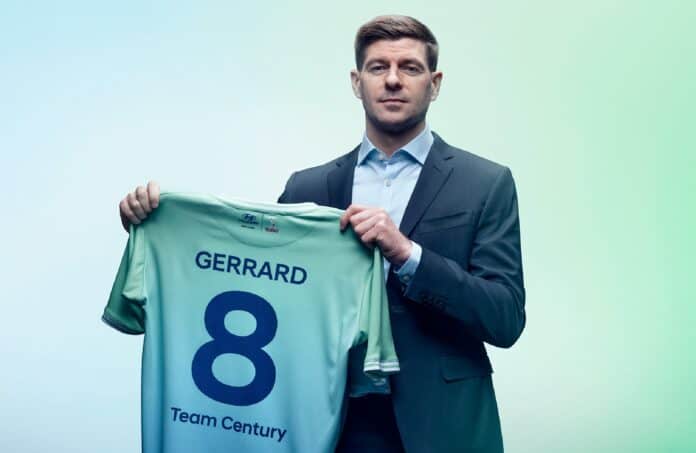 Hyundai Motor Company has announced the launch of its global sustainability campaign under the banner ‘Goal of the Century’.

The campaign kicked off on Earth Day on April 22, and will run through and beyond the upcoming FIFA World Cup TM, which will be held from November 21 to December 18, 2022. As part of the global launch, Hyundai Motor released a manifesto film and global TV commercial featuring football legend Steven Gerrard and global pop sensation BTS, sharing the company’s ambition to unite humanity through football and encourage universal support for a sustainable future. The campaign program is part of Hyundai’s mission to achieve carbon neutrality by 2045, neutralizing CO2 emissions at all stages of its production and operation.

“The ‘Goal of the Century’ campaign aims to unite the world for sustainability, inspired by the pure value of team spirit and togetherness created by the universal love of football,” said Thomas Schemera, Global Chief Marketing Officer and Head of Customer Experience Division at Hyundai Motor. “At Hyundai, we will continue striving to be of practical help to humanity at a time when it is more important than ever to come together for the healthy, long-lasting future of our planet.” 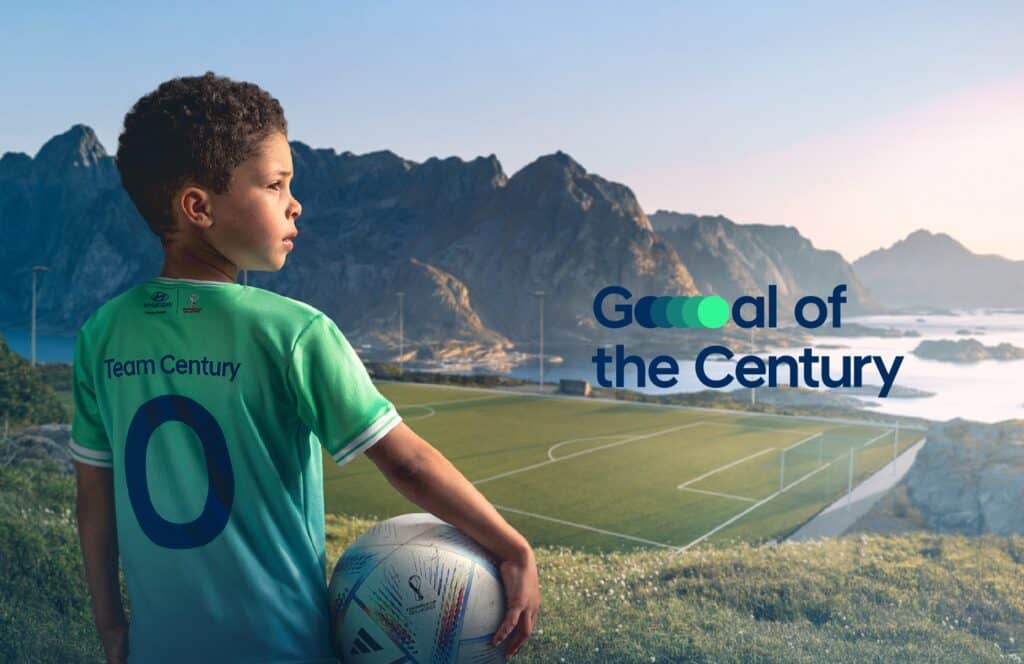