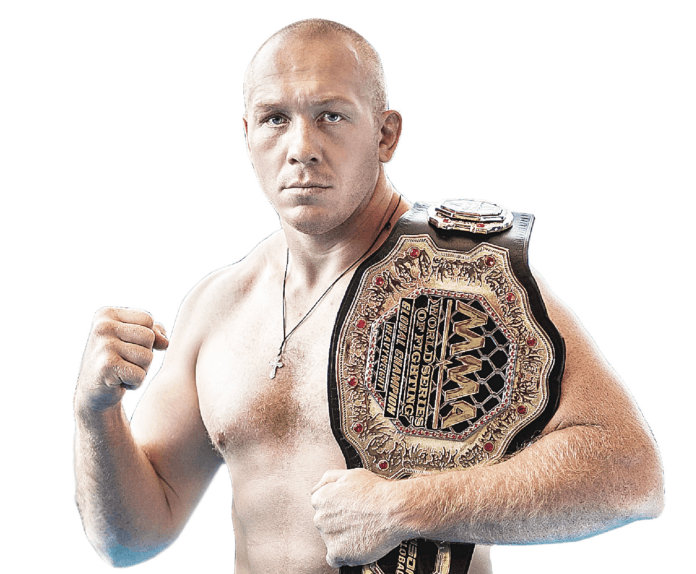 Following the overwhelming success of PaRus Fight Championship in 2020, M Premiere and BY present another blockbuster night of fights and music on November 6, 2021.

PaRus Fight Championship, one of Dubai’s signature sports events, is making a grand comeback, and this time it’s even bigger, bolder and louder.

An open-air Events Arena at Jumeirah Beach Hotel will be transformed with an MMA cage, where some of the world’s best fighters are ready to battle it out at this year’s evet.

PaRus Fight Championship-2021 features a unique synthesis of music and fighting, with influential rapper Morgenshtern will headline the event, and a number of big-name acts and special guests making this night one not to be missed.

The action inside the cage will be just as spectacular. The main event  features two highly experienced fighters – who have been at the top level in the MMA world. Bellator heavyweight Sergei Kharitonov will take on Brazilian Fabio Maldonado, a veteran of 11 bouts of the UFC.

Kharitonov has faced a who’s who in heavyweight MMA having defeated former UFC champions Fabricio Werdum and Andrei Arlovski, with notable scalps of Alistair Overeem, Matt Mitrione, and Roy Nelson too.

Maldonado spent five years with the UFC, seeing action against the likes of former heavyweight champions Stipe Miocic, and former Light-heavyweight champion Quinton Rampage Jackson. Immediately following his UFC departure, Moldonado took on one of the all-time greats in Fedor Emelianenko – going the distance with the much-feared Russian.

Elsewhere on the card, The Ultimate Fighter alumni Price McLean is in action against Nikolay Kovalenko, while Alexander Kovalev puts his perfect 10-0 record on the line when he takes on Iranian Shahin Najafi.

Liliya Kazak will be looking to avenge a loss last time out against Edna Ajala. Kazak is veteran of women’s MMA having shared the cage with two former UFC champions in Weili Zhang and Joanna Jędrzejczyk.

For the first time in its history, the Euro Cup Dragon Boat Championship will take place outside of Europe and will be hosted in...