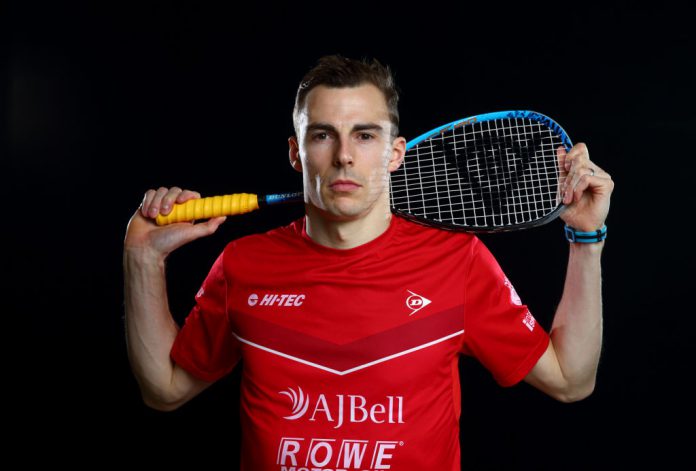 Three-time world champion Nick Matthew OBE will hope to bow out in style as he prepares for his final ever professional squash tournament in the PSA Dubai World Series Finals at Emirates Golf Club from 5-9 June.

The 37-year-old failed to qualify for the season-ending tournament but was called up to replace Egypt’s Marwan ElShorbay after he had to withdraw through injury. “I was playing an exhibition tournament in Mauritius when I found out I would be coming back to Dubai,” said Matthew who is nicknamed the wolf due to the ferocity he shows on the court. 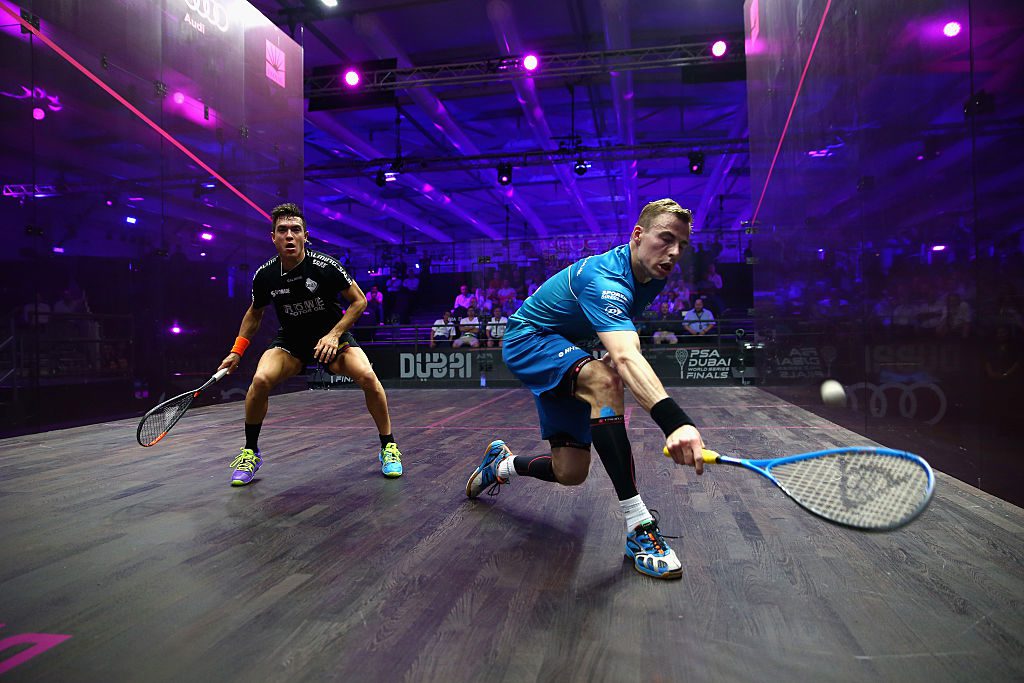 “It’s amazing to be here, I set myself the target of reaching the World Series Finals towards the end of the season and when I didn’t make it I was absolutely gutted. It felt like my 20-year career had just fizzled out. I’m sad that Marwan couldn’t make it because of his injury, he deserved his place with his form this season but I wasn’t going to pass up this opportunity. I dusted my racquets off and here I am.”

The World No.13 is making his third appearance in the World Series Finals since it moved to Dubai in 2016 with the first event hosted at Burj Park whilst the second was played at the Dubai Opera. Emirates Golf Club takes over the reins this year and is no stranger to hosting the world’s elite sport stars with the European Tour visiting once a year for the Dubai Desert Classic.

“I really like Emirates Golf Club, I come here a lot,” says Matthew. “The last two years we have been in Dubai I have based myself here as they have such great facilities. The squash courts are great and the one they have built for the tournament looks really impressive. I’ve played a few rounds of golf here over the years and I can safely say I’m a much better squash player!” 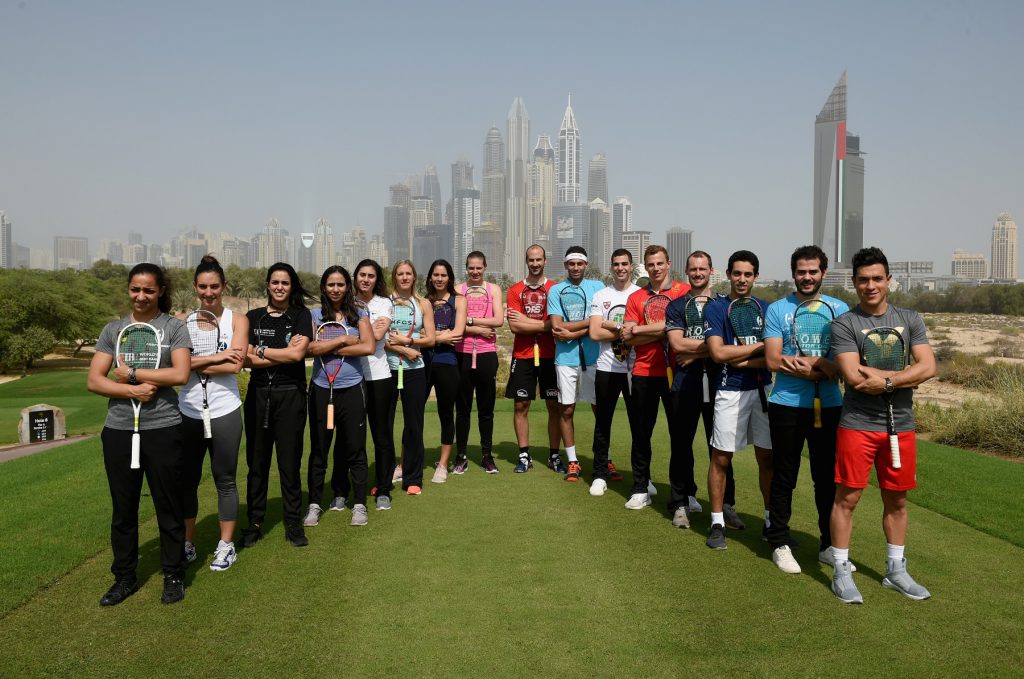 Previous visits to the emirate haven’t been kind to Matthew after failing to get out of the group stage on both occasions. But with the early exit comes more to time to explore the wonders of Dubai.

“I really love Dubai, I always bring my family over her,” says Matthew who reached a career-high world ranking of World No.1 in 2010. “We love relaxing on the beach and taking in all the waterparks and watersports. My daughter went up the Burj Khalifa a few years back and that’s all she talks about now. She was well chuffed to have gone to the top of the worlds tallest building. She’s been counting down the days till we come here so we are going to have a great time.”

Despite enjoying time with his family the Englishman will be hoping for a longer stint in this year’s tournament as he hopes to end his career on a high after the disappointment of last week. With the late call-up is it written in the stars?

“I think that’s pushing it,” he says smiling. “I’m a long shot this week, but long shots have won it in the past so who knows. I’m certain some of the guys will not be wanting to play me as I have nothing to lose. I’m going to leave it all out on the court.

“I’d encourage everyone to come down and watch. It’s great watching it on TV but to get a real feel for it you need to be close up. It’s pretty much 360 degrees of fast-paced action. This tournament is going to be even more intense as we are only playing best of three where we would normally be playing best of five on the Tour. We have players from all over the world so come along and support your local guy.”

Tickets for the World Series Finals can be purchased here: https://dubai.platinumlist.net/event-tickets/70345/atco-psa-dubai-world-series-finals  For further information on both the PSA World Series and the PSA World Tour, please visit www.worldseriesfinals.com