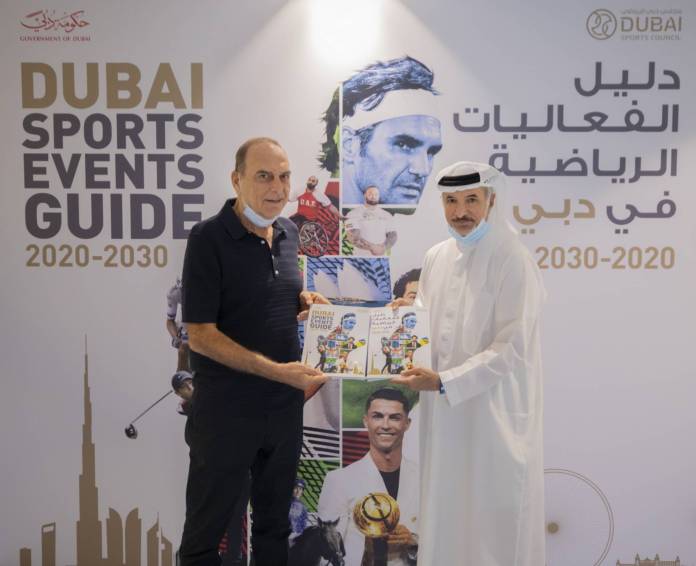 Grant, who has also managed the Ghana national team and English Premier League clubs Portsmouth and West Ham United, is taking part in the program as a senior lecturer and he will conduct two lectures at Hatta Club on Tuesday – the first for Elite Youth players and the second for the Senior players of the Hatta Football Company.

Approved by His Highness Sheikh Mansoor Bin Mohammed Bin Rashid Al Maktoum, Chairman of Dubai Sports Council, the program, which is being organized under the slogan “Your career is your future”, is an important addition to the Council’s continuous effort to develop players and the coaching staff at Dubai football companies and sports clubs, as well as the administrative and technical staff.

The program aims to enhance the professional status and awareness of players on the rolls of Dubai’s four football companies by involving the players, both Emiratis and overseas professionals, in the companies’ corporate social responsibility programs as well as in promotional events for sponsors and products, and the club’s merchandise stores. The player engagement will lead to a positive growth in the fan base of football companies, as well as greater exposure for their corporate partners, and consequently and increase in revenues.

The program also seeks to educate players on lifestyle changes that would enhance their status as professionals, and also inform them about global best practices as well as encourage them to take football as a full-time profession. 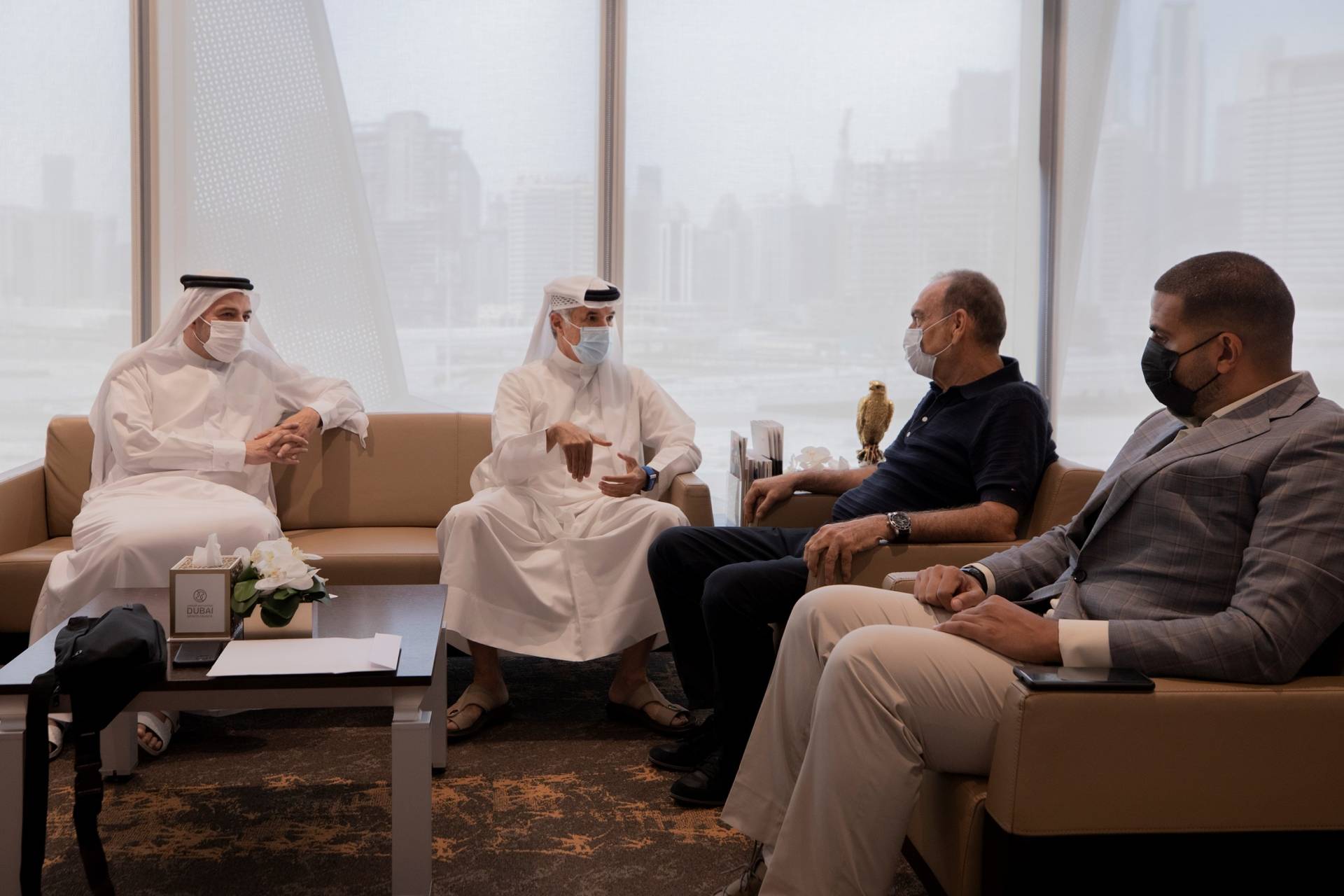 The program will involve more than 200 football players, both Emiratis and overseas pro, playing for the first and Under-21 teams of Dubai’s football companies, as well as elite players from the 14 to 19 age group.

The program will involve educational workshops and courses, and as well as special classes for overseas professionals to introduce them to the culture and history of UAE, and teach them the Arabic language. The program will also educate players about the importance of planning their future, both as a player and beyond.

Having worked in one of the biggest professional football leagues in the world, as well as in countries like Israel, Serbia, Thailand and Ghana, Grant will bring nearly 50 years of football coaching experience to the program.

The veteran, who started his coaching career at the age 18 as a youth coach of his home-town team Hapoel Petah Tikva in Israel in 1972, had expressed his admiration for the country during the meeting, and the amazing development taking place here, and expressed his keenness to share his vast experience for the betterment of football in Dubai and UAE.