Home News El Talento move to the top in U-18 division of DSC Football... 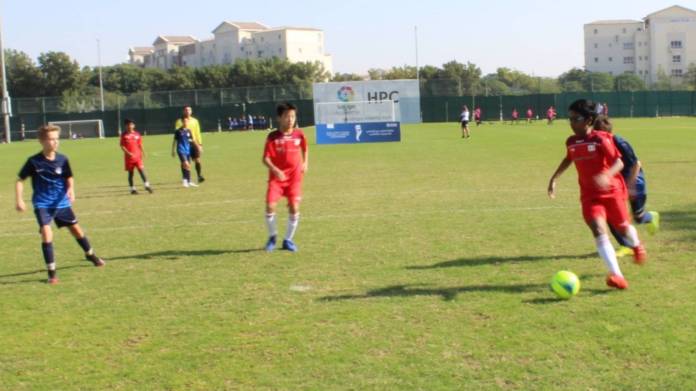 Based in Dubai Silicon Oasis Park, El Talento have also moved to the top in Group 2 of the Under-16 division with a tight 2-1 win over Week 2 leaders Soccer Italian Style A.

In the Under-18 division, El Talento, who had started their campaign with 12-0 triumph over Excellence Football Academy, scored another dozen against Soccer Italian Style to take top spot. They are level on 6 points with La Liga HPC, but boast a goal difference of 24 compared to their rival’s 7.

In Group 1 of the U16 division, La Liga HPC have taken sole position of the top spot following their third win from three matches – a comprehensive 12-0 victory over Al Najma Al Zarqaa FC.

Sporting Dubai are also undefeated after three matches and are sitting at the top of Group 1 in the Under-14 division following their latest win – a comfortable 5-1 cruise past Golden Star Academy. 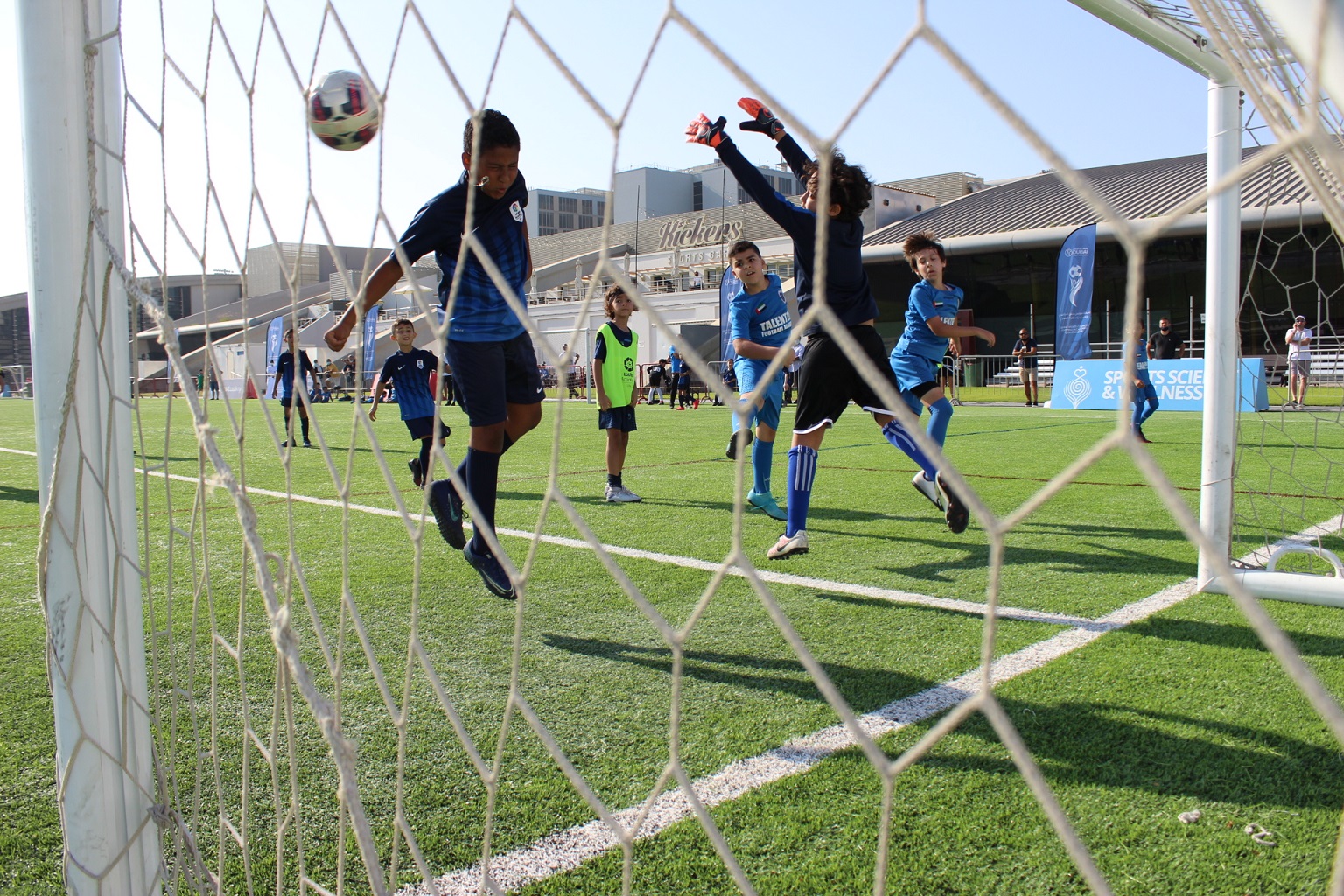 In Group 2 of the Under-14 division, Alliance and AFA Pablo Aimar are level on seven points, but Alliance boast a better goal difference of 14 to 12.

In the two Under-12 groups, GC United are top of Group 1 with 9 points from three games following their 4-1 win over the Foxes, while Its Just Football are leading the other group with the same number of points following a 4-2 win over Golden Star Academy.

The premier age-group football tournament in the country, Dubai Sports Council Football Academies Championship will top a busy and diverse calendar of Dubai Sports Council’s events for the coming months. The tournament features 52 teams and more than 850 of the best young talents from 18 academies, who will be competing in six different categories: Under-8, Under-10, Under-12, Under-14, Under-16, Under-18.

A total of 280 matches will be played in the tournament, across 15 weekends until March 6, 2021, at The Football Centre DSC, which opened its doors last month and is the new home of La Liga Academy and La Liga High Performance Centre (HPC).