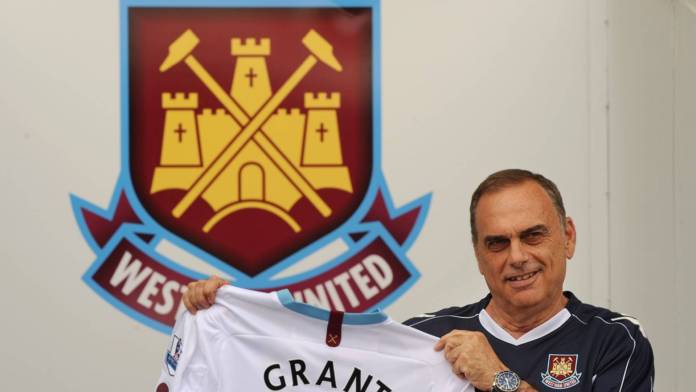 The Dubai Sports Council has announced the launch of its development program for professional players in Dubai football companies, under the slogan, “Your career is your future”.

Approved by His Highness Sheikh Mansoor Bin Mohammed Bin Rashid Al Maktoum, Chairman of Dubai Sports Council, and based on his instruction to start its implementation in the current season, the program will start this month and it will be an important addition to the Council’s continuous effort to develop players and the coaching staff at Dubai football companies and sports clubs, as well as the administrative and technical staff.

At their last meeting in January, the Board of Directors of Dubai Sports Council had approved details of the program as well as the action-plan for the coming three seasons.

The program aims to enhance the professional status and awareness of players on the rolls of Dubai’s four football companies, namely Al Nasr, Al Wasl, Shabab Al Ahli Dubai and Hatta, by involving the players, both Emiratis and overseas professionals, in the companies’ corporate social responsibility programs as well as in promotional events for sponsors and products, and the club’s merchandise stores, through a monthly program for each player or group of players, which leads to a positive growth in the fan base of football companies, as well as greater exposure for their corporate partners, and consequently and increase in revenues.

The program also seeks to educate players on lifestyle changes that would enhance their status as professionals, and inform them about global best practices as well as encourage them to take football as a full-time profession.

The program will involve more than 200 football players, both Emiratis and overseas pro, playing for the first and Under-21 teams of Dubai’s football companies, as well as elite players from the 14 to 19 age group.

The program will involve educational workshops and courses, and as well as special classes for overseas professionals to introduce them to the culture and history of UAE, and teach them the Arabic language. The program will also educate players about the importance of planning their future, both as a player and beyond.

Avram Grant is a senior lecturer in the program

Former Chelsea and Israel national team coach Avram Grant, who has also managed the Ghana national team and English Premier League clubs Portsmouth and West Ham United, will participate in the program as a senior lecturer.

Having worked in one of the biggest professional football leagues in the world, as well as in countries like Israel, Serbia, Thailand and Ghana, Grant will bring nearly 50 years of football coaching experience to the program.

The veteran, who started his coaching career at the age 18 as a youth coach of his home-town team Hapoel Petah Tikva in Israel in 1972, had expressed his admiration for the country during the meeting, and the amazing development taking place here, and expressed his keenness to share his vast experience for the betterment of football in Dubai and UAE.

In past years, Dubai Sports Council has launched many initiatives and programs, and organized various courses to develop the staff at Dubai’s sports clubs and football companies, including:

– Appointing and developing assistant coaches in the first football team, and then extending that initiative to all team sports, providing the coaches with an opportunity to develop their levels through professional courses and helping them obtain advanced training certificates that allow them to train the first team as well.

– Programs for talented players, especially for future strikers and future goalkeepers, which included training stints with elite international coaches from inside and outside the country.

– Development of administrators and supervisors in clubs and football companies.

– Developing football and other sports academies in cooperation with leading professional federations, leagues and clubs.

– Organizing various age-group competitions and tournament for academies throughout the year to provide opportunities for talented players to compete with their peers from various international clubs and gain competitive experiences by playing against them.

– Organizing educational lectures and meetings with former stars within the experience exchange program, in which a number of players with successful professional experience participated, including Tunisian Zabir Bey, Algeria’s Rabah Madjer, Spaniards Michel Selgado and Fernando Sanz, and Mali’s Frederic Kanoute. The star professionals shared their experience and stories from their time as junior players and their journey through the professional ranks, and talked about how to face different challenges and maintain their technical and physical levels, and also how to plan their post-playing career and accept their responsibilities as public figures and role models.

On the right track

There has also been an increase in the number of football company players who have made football their profession since the UAE league turned professional in 2006. From 20 per cent in 2010, the percentage reached 36 in 2015 and climbed to 57 per cent in 2020.