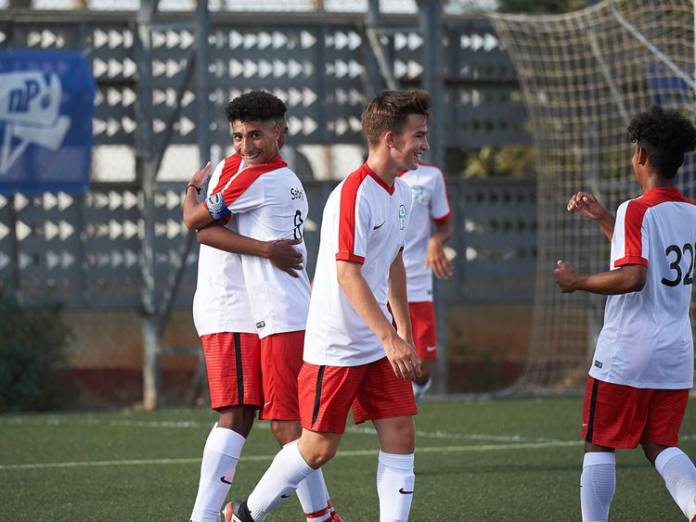 The strikers were selected by the club scouts for their superior talent and skill, honed at the by invitation-only du LaLiga High Performance Centre, where they have undergone year-round professional development programmes to world-class standards from LaLiga’s Uefa pro-certified coaches.

Since its establishment four years back, du Laliga HPC has been producing a steady pipeline of talented footballers for clubs and national teams. With the addition of these four, the total number of players to earn contracts and join professional club and national teams now has gone up to 29.