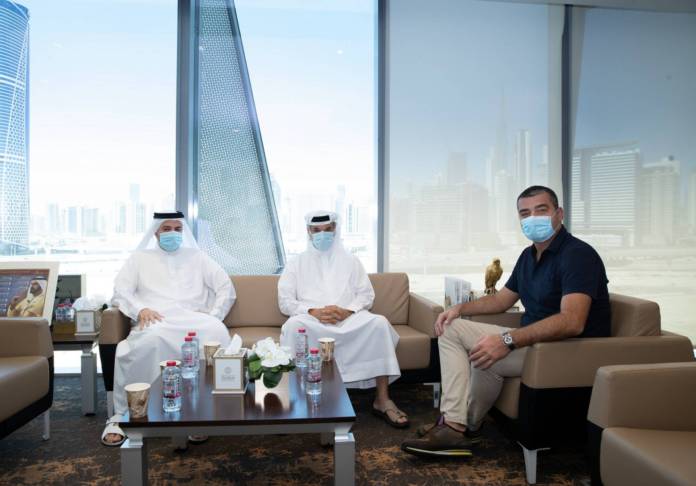 Welcoming Lakovic, HE Saeed Hareb said DSC was keen to strengthen the existing relationship between European Football Associations and the Council, and use UEFA and European football’s expertise for the benefit and development of UAE and regional football.

Praising the strong relationship between the Council and UEFA, HE Saeed Hareb talked about its long history, which has seen a number of European football dignitaries, including its chief and secretary general, participate in the Dubai International Sports Conference, which is organised annually by Dubai Sports Council.

UEFA’s Financial Fair Play was one of the main topics of discussion at the 6th Dubai International Sports Conference in 2011 and Gianni Infantino, the UEFA General Secretary at the time, led the discussions.

The meeting comes within the framework of Dubai Sports Council’s desire to strengthen its relations with different sports associations and international federations, and benefit from their professionalism and experience.

For his part, Zoran Lacovic thanked the Council’s for the reception and stressed on UEFA’s keenness to cooperate with all parties in order to develop football, which is the most popular game in the world.