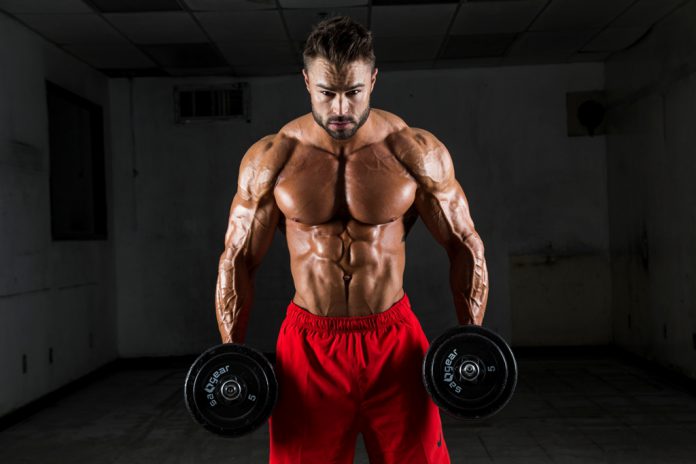 A recent Dubai health study revealed that around one million people in the UAE have diabetes and what is more worrying is that nearly half (450,000) of them are estimated to be ‘undiagnosed cases.’ Therefore, almost 15% of people in the region suffer from this disease, which is an alarming statistic. However, should this affect your fitness or perspective on life? No. A phenomenal ambassador for the disease is American bodybuilder Jason Poston. Not only does he compete at the most elite level, he also uses his expertise to teach people around the world, especially diabetics, about nutrition in seminars and lectures. The Colin Farrell look-alike has finished third in both the 2014 and 2015 Mr. Olympias, as well as in the 2016 Arnold Classic. Furthermore, he’s won countless pro contests, all whilst suffering from type 1 diabetes. Poston is actually the only type 1 diabetic to compete in Mr. Olympia to date. The inspiring role model met with SFME’s Scott Grayston at the top of Dubai’s Burj Khalifa to talk fitness, diabetes and overcoming life’s biggest challenges…

SFME: Give us some background on your bodybuilding career so far?

Jason Poston: I have competed in the International Federation of BodyBuilding and Fitness (IFBB) for the last five years and have taken part in the last four Mr. Olympias in the IFBB Men’s Physique Divison. I finished fifth in 2013, then third for the next two years before dropping to fifth in 2016. After this result, I decided to take a new journey and to jump up a division and go on to Classic Physique for this year’s 2017 Olympia. Throughout my career I have won many shows and it has been a great honour to put my body to the test. I have been obsessed with fitness since I was 19, I am 34 now. Nevertheless, competing isn’t the only reason I’m so passionate about fitness and why it plays such a big part in my life.

SFME: What else do you love to do as well as getting up on stage to compete?

JP: I love to help people which is why I have been doing fitness nutrition seminars for about 15 years. I work hands-on with people all around the world to help them with their diets and training and to improve their overall wellbeing. I work with a lot of diabetics and I am Type 1 Diabetic myself, so I understand the struggles they go through. My objective is to defy the odds, statistics and tragedy and turn them into triumphs. I enjoy meeting people who have gone through difficulties and who have a story to tell.

SFME: Tell us about when you first found out that you were diabetic and how it affected your training.

JP: I found out that I was diabetic in 2011 and it was a drastic moment. I lost about 15 pounds in a matter of days, and so I looked in the mirror and thought to myself, ‘what is wrong with me? I look totally different!” So, it continued to get worse and I lost about 50 pounds in total. My weight was a healthy 190 pounds, but I lost so much weight that it was scaring my family and friends. I then went to the hospital and tested my blood sugar level and they told me that it was sky high, that I was close to going into a coma and I would have to be on insulin for the rest of my life. 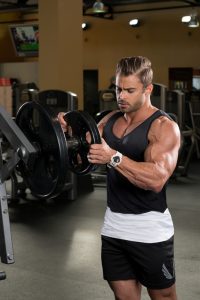 I am known to be one of the bigger physique competitors in the world, which is funny because my carbs intake is probably half as much as the next guy I am competing with.

SFME: Wow, that’s scary. How did this news change your life and career?

JP: Yeah, it was a traumatic period. My life drastically changed because I had to completely alter the way I ate and socialised. Food became like maths to me! I had to calculate my micro nutrients based on the insulin scale and if I calculated it wrong my blood sugar would be off. It was a very different year for me, but I used this to better myself, become stronger and inspire people. I wanted to show that that even if you are going through difficult times you can always have a great and healthy life. I had no goals back then but here I am at the top of the tallest building in Dubai! Dreams are coming true and now I am thinking ahead to what is next for the future.

SFME: What was the most difficult part of training after finding out you had diabetes?

JP: The most difficult part was probably having to deal with the medication because it can knock you out! It can make you pass out or at a high blood sugar level you won’t be able absorb any nutrients so there are all sorts of odd symptoms such as frequent urination, blurry vision or sores and cuts not healing. You have to keep in mind that one in 20 diabetics pass away due to the disease. I am aware of all these statistics but that does not scare me, it actually motivates me. I wanted to be the guy who becomes the healthy face of this disease because I heard a lot of positive stories from other diabetics and now I am training a lot of them. The main thing that I have to do is to manage food with the medication. I know I can help everyone to have a normal life with diabetes. 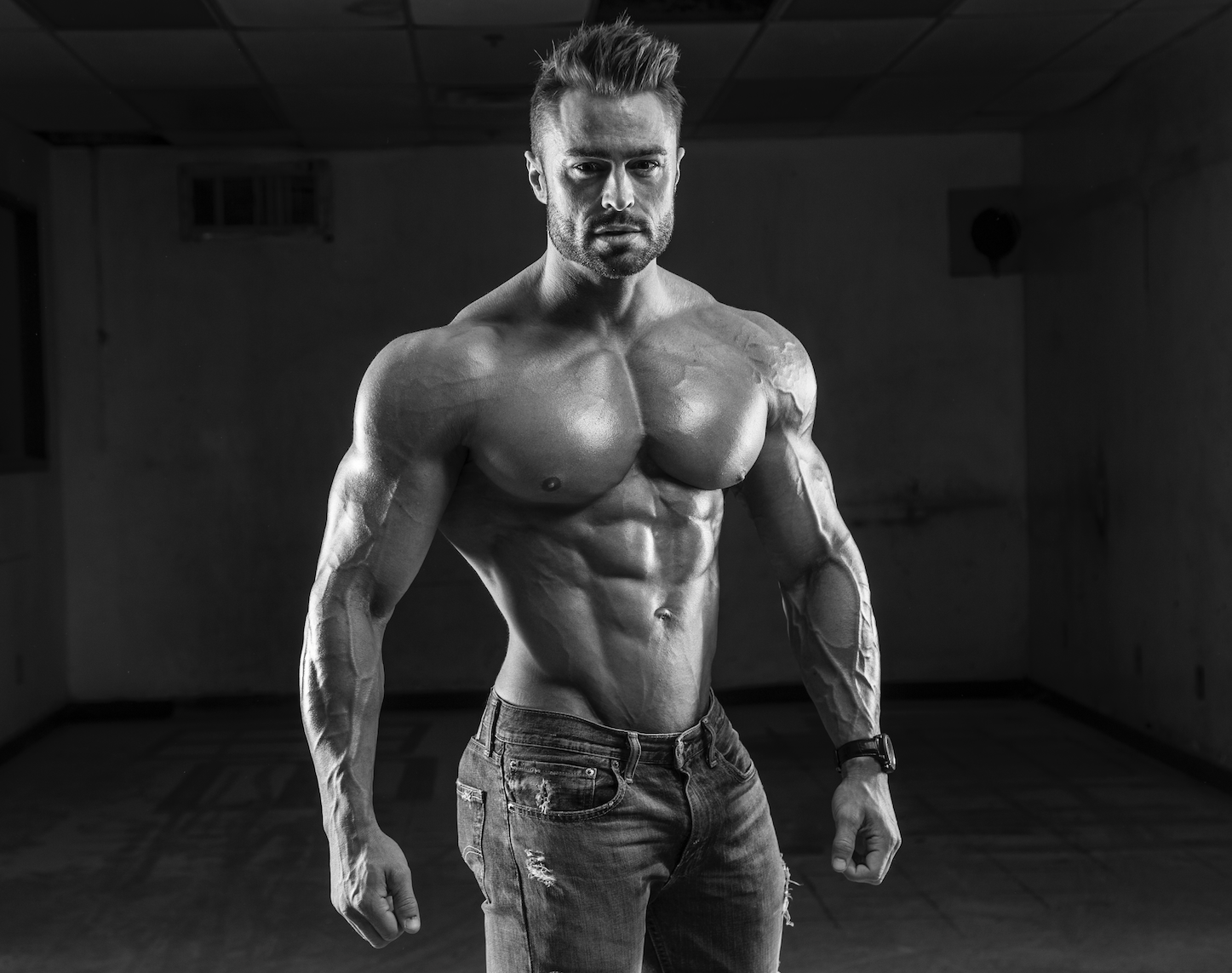 SFME: Around 15% of residents in the UAE are diabetic, what advice would you give someone who is struggling with the disease?

JP: I think that the best advice that I would give is to test your blood sugar as often as possible, even if that means you have to stop what you are doing. I personally test my blood sugar 16 times a day. You need to explore a low carb lifestyle as well. It is not really a low carb diet, you just need to attain a low carb level so that it won’t mess with the blood sugar.

SFME: Do you tend to struggle in the bulking stage of the event due to diet restrictions caused by your diabetes?

JP: Not at all. I am known to be one of the bigger physique competitors in the world, which is funny because my carbs intake is probably half as much as the next guy I am competing with. Most people overdo carbs and they wonder why their bodies aren’t the best they can be.

SFME: What is the next step in your mission to promote a positive message to diabetes sufferers?

JP: The next step would be aligning with bigger celebrities who are also suffering from Type 1 diabetes  to see how they handle the same disease. Working with them and helping them would be an eye-opener for the public.