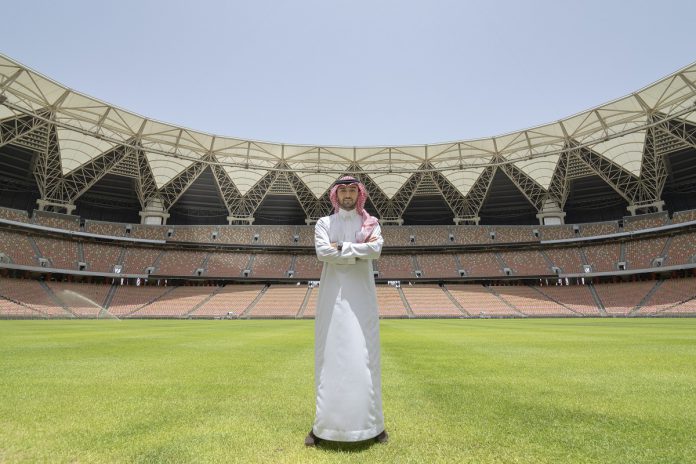 His Royal Highness Prince Abdulaziz Bin Turki AlFaisal Al Saud, Vice Chairman of the General Sports Authority (GSA) of Saudi Arabia heads a trio from the Kingdom to be elected to roles within the International Olympic Committee.

HRH Prince Abdulaziz is joined at the IOC by Princess Reema Bint Bandar Al Saud, Vice President of Planning and Development for the GSA and by Prince Fahad bin Juluwe bin Abdulaziz, Executive Director of International Relations for the Saudi Arabian Olympic Committee.

The appointments come as Saudi Arabia’s Olympic vision gathers strength with 137 athletes from the Kingdom currently competing in the Asian Games in Jakarta.

HRH Prince Abdulaziz has been appointed to the Marketing Commission of the IOC, a body which works to advance the values of the Olympic movement.

“I am honoured to be working with the International Olympic Committee,” said HRH Prince Abdulaziz. “Especially as it comes at a moment that the Kingdom is focused on our athletes and their performance on the world stage, both now and into the future.

“The team we have sent to the Asian Games is our most representative and competitive yet, and we hope it will prove a springboard for our young athletes, a number of whom have already qualified for the Youth Olympic Games in Buenos Aires, Argentina.”

The team in Jakarta also has the largest number of female athletes competing from the Kingdom in its involvement in the Asian Games, and HRH Princess Reema intends to build on that through her role as a member of the IOC’s Women and Sports Commission.

HRH Princess Reema said: “We value many mutual goals with the Commission and have been working to realise them. We are committed to increasing participation of women athletes in the Olympic programme and in leadership positions within the Olympic Movement.” 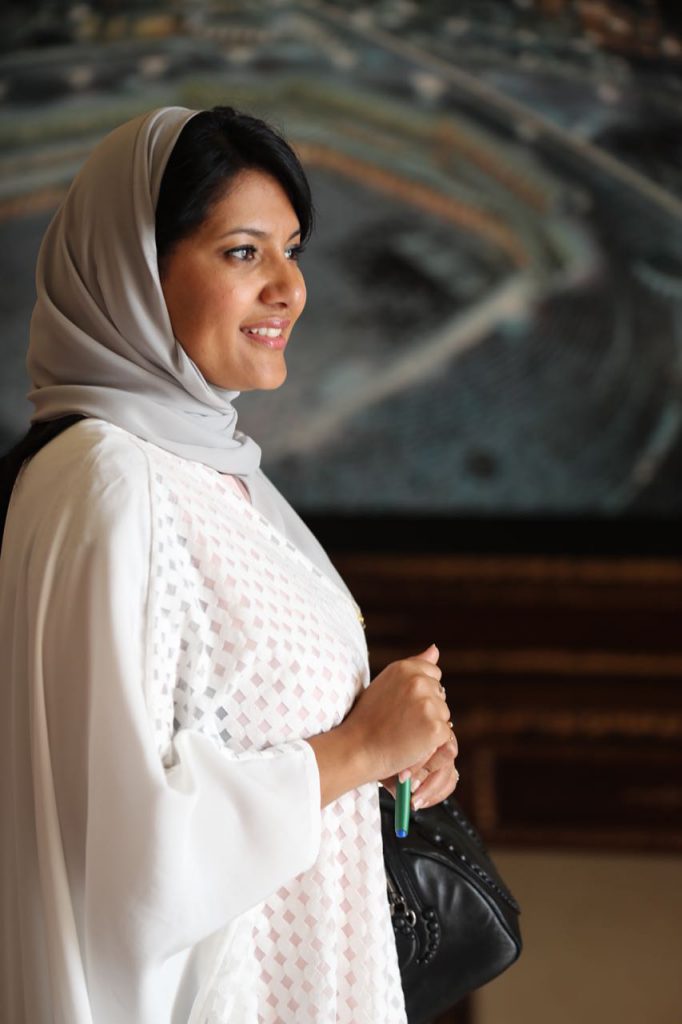 HRH Prince Fahad has joined the IOC’s Public Affairs and Social Development Committee, a body which works on the international stage around sport for development and peace in and beyond the Olympic Games.

One of committee’s missions is to devise strategies that advocate for the integration of sport and physical activity in government policies and programmes. 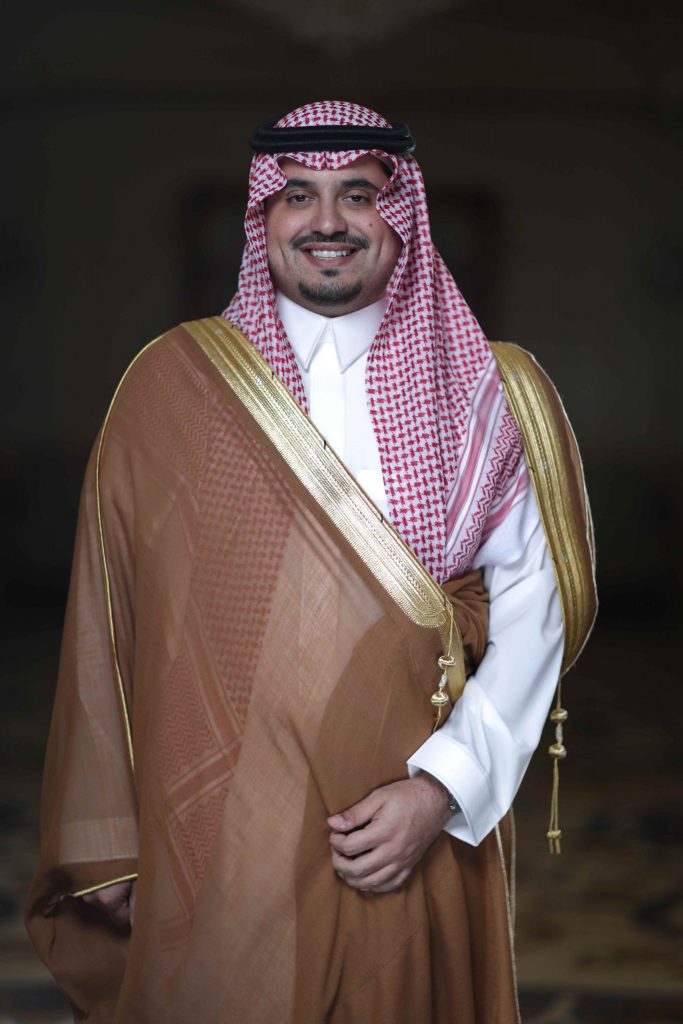 This sits in harmony with the GSA’s own mission to increase involvement in sports, both within the community and at grassroots level through to amateur and elite athletes.

The GSA’s focus on its Sports for All strategy has resulted in a globally significant growth rate at almost 2x, jumping from 13 per cent in 2015 to 23 per cent in 2018, according to the country’s bi-annual national sports survey.