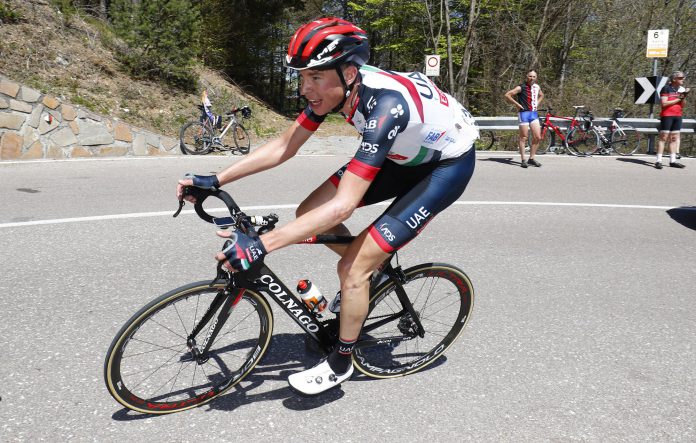 UAE Team Emirates cyclist Vegard Stake Laengen fulfilled a lifelong ambition when he sealed the Norwegian National Championship on home soil recently. It was the 29 year olds sixth professional win and one that he hopes can give him a boost for bigger and better things with the Vuelta a Espana on the horizon.

“The win in Norway was huge for me,” said Laengen when we spoke at the launch of the UAE Team Emirates Youth Academy. “I’ve been cycling for over 10 years now and that has always been a title I wanted under my belt. To win your National Championship is every riders’ dream and I can’t wait to see the design of the cycling jersey featuring the Norwegian flag that I’ll be wearing for the next year.”

Having only taken up cycling when he was 16, Laengen went on to earn his first professional cycling contract after competing in the Under 23 Cycling World Championships. “I only took cycling up as I wanted to stay fit during the summer months,” he says. “Growing up in Norway, I used to ski a lot during the winter months but wouldn’t have much to do in the summer so I decided to get on my bike. After a few years, I realised I had a talent and the next thing I knew, I was competing in big events!”

Fast forward a decade and he now races for UAE Team Emirates after joining them in 2017 due to IAM Cycling folding. “The guys at IAM Cycling told me what was going on and that I should look for a new team,” he says. “I heard about the new project at UAE Team Emirates and it really excited me. I got talking to some of the guys on the team and before I knew it I was one of the riders. It felt great to be part of a team with so much ambition and drive.”

The ambition and drive of the team is clear to see with Laengen helping the team launch their new Academy aimed at teaching children between the ages of 11-16 in the hope of producing a homegrown future star. “It’s a great project and you could see how excited some of the kids are about getting on the bike,” he says. “It can be difficult to get into cycling in the UAE due to the searing heat but the team has a great vision to inspire the next generation and the world-class indoor facilities are helping them achieve that. It’s a great way to get more children involved in cycling and hopefully in the future the UAE will produce their own world-class cyclists.” 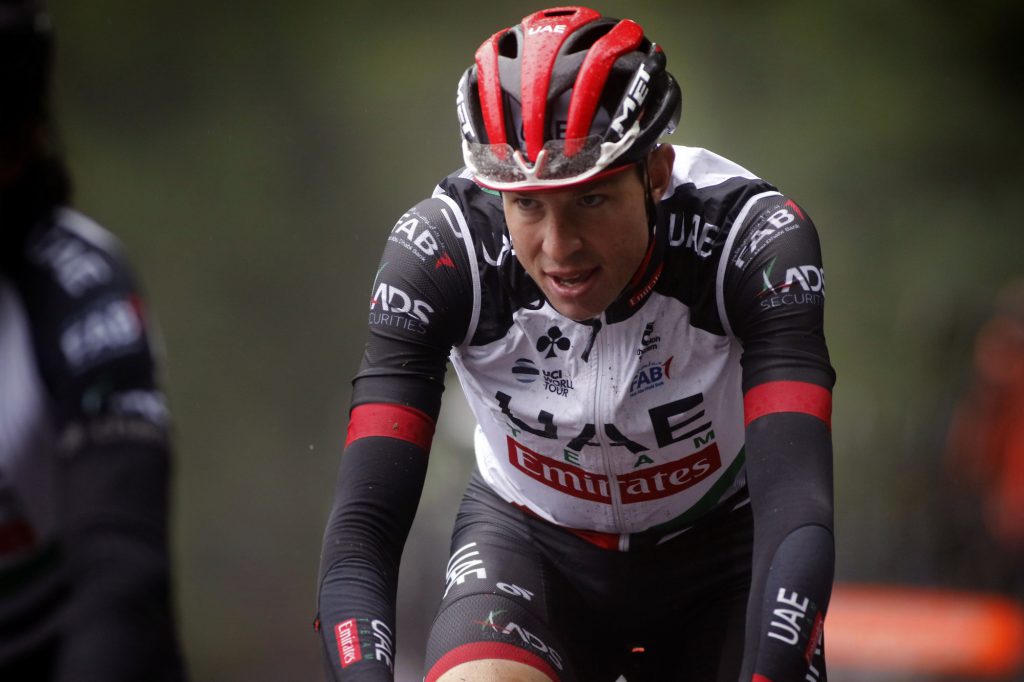 What better way to inspire the next generation than a cyclist who featured in the 2017 Tour de France as well as setting his sights on the Vuelta a Espana in August. “One of my goals is to claim a stage victory on one of the Grand Tours,” he says. “Obviously the Tour de France is the pinnacle for most cyclists but to achieve it in Spain would be just as special. It’s great cycling on the Grand Tour because the events gets plenty of media coverage in Norway. I usually get to concentrate on the race but the 2017 Tour de France was crazy. I was always being asked for interviews!”

Away from the eyes of the media, Laengen reveals the punishing effort and dedication it takes in Spain for him to keep in tip, top cycling shape. “It’s hard work, it can really take it out of you,” he says. “In the run-up to the event we do a lot of specialist training as you are cycling in high altitude, so you need to be prepared for some gruelling workouts. As a cyclist, you always need to train hard but these sessions are really intense so they can help your legs become stronger for those difficult climbs.”

You can catch UAE Team Emirates at the Vuelta a Espana when the race departs from Malaga on August 25.