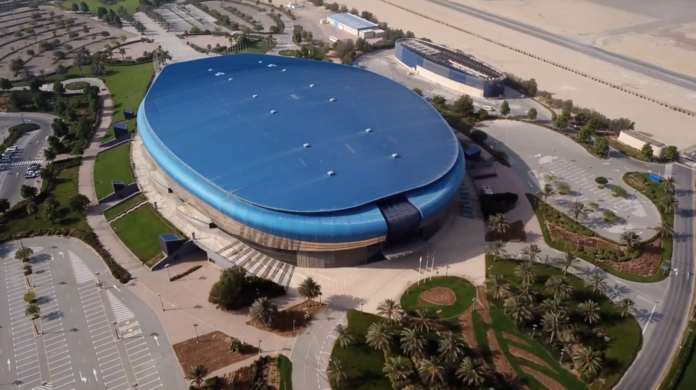 The Hamdan Sports Complex, one of the world’s most iconic sports landmarks, is celebrating its 10th birthday following its inauguration on 10-10-2010 by His Highness Sheikh Hamdan Bin Mohammed Bin Rashid Al Maktoum, Crown Prince of Dubai and Chairman of Dubai Executive Council.

Built on 24-hectares of land, Hamdan Sports Complex is one of the world’s biggest and most modern multi-purpose facilities in the world, designed to host more than different 10 Olympic sports, including basketball, badminton, handball and volleyball alongside all kinds of aquatic sports like swimming, synchronised swimming, diving, synchronised diving and water polo.

Two months after its inauguration, the Complex hosted one of the biggest aquatic events on the international calendar – the 10th FINA World Swimming Championships from December 15-19, which attracted participants from 153 countries.

It was the first time the Championships were held in an Arab country, and every competitor and official was left impressed by the magnificent facility, with the manager of the Chinese contingent saying Hamdan Sports Complex was even better than the aquatic centre built for the 2008 Beijing Olympic Games. Many other participants and FINA officials described it as the best indoor aquatic facility they had seen.

And it probably is, with its striking architecture and facilities to match.

Dressed on the outside in contrasting hues of blue and a glistening glass façade, the cavernous complex boasts two 50-meter Olympic-standard swimming pools in its golden teardrop-shaped competition centre inside. Both pools have moveable floors and they can also be covered when needed to turn the arena into a sturdy surface fit for any non-aquatic sport event, or even non-sports events like conferences and exhibitions.

Over the past 10 years, the magnificent Complex has hosted 340 events – both local and international – and has emerged as a pillar of development for the sports sector in UAE, giving an opportunity to the country’s top talents to compete against the best and gain from the

The swimming pools can also be transformed into 25-meter pools of varying depths at any time by simply pressing a button. Adjacent to the pools is an Olympic-sized diving tank, equipped with diving boards at heights of 10m, 7.5m, 5m, 3m and 1m.

Rising over the 10-lane swimming pools and diving tank is a three-tier, horseshoe-shaped seating bowl that can accommodate 15,000 spectators. The fans, besides following the live action, can also view replays on four giant screens hanging from the ceiling in the centre of the arena. In addition to those four screens, there are four other text-display screens showing results and other relevant information.

The arena also boasts a truly royal VVIP lounge as well as luxurious executive boxes, and a working area for journalist that can accommodate 200, as well as a specious press conference.

The arena also boasts changing rooms for 400 athletes, rooms for umpires, as a health club, gymnasium, as well as training pool.

Besides these, there is a fully functional medical room with state-of-the-art medical facilities, a doping control room, and parking space for 1,588 cars, plus the capability to provide communication services (4G and GSM) to more than 20,000 guests at the same time.

The Hamdan Sports Complex has also embraced many ground-breaking and environmentally-friendly technologies, in line with the Dubai’s vision of becoming one of the top sustainable cities in the world. All of its outdoor lights are solar-powered and pools are consistently maintained at a temperature of 27°C by the sun. The glass exterior, meanwhile, allows for optimized natural light penetration, especially for the offices and the main entrance at the first floor where it’s most required.

Abdulla Shahdad, the Director of the Complex, is the first Emirati to manage the complex and he has been working to implement the directives of Dubai Sports Council and the policies set by the Board of Directors, which aim to enhance the status of the Complex and attract more athletes and events to the arena.

Al Shafar: Thank HH Sheikh Mansoor for trusting us with this responsibility

Thanking His Highness Sheikh Mansoor Bin Mohammed Bin Rashid Al Maktoum, Chairman of Dubai Sports Council, for showing confidence in their abilities and trusting them with the responsibility of managing the Complex, Ahmed Al Shafar said the directives and guidance of His Highness Sheikh Mansoor, alongside the directives of HE Mattar Al Tayer, Vice Chairman of Dubai Sports Complex, will be the cornerstone of their work as the Board invests all its time and resources in maximising the benefits from the Complex and making it a model for successful management of sports facilities. 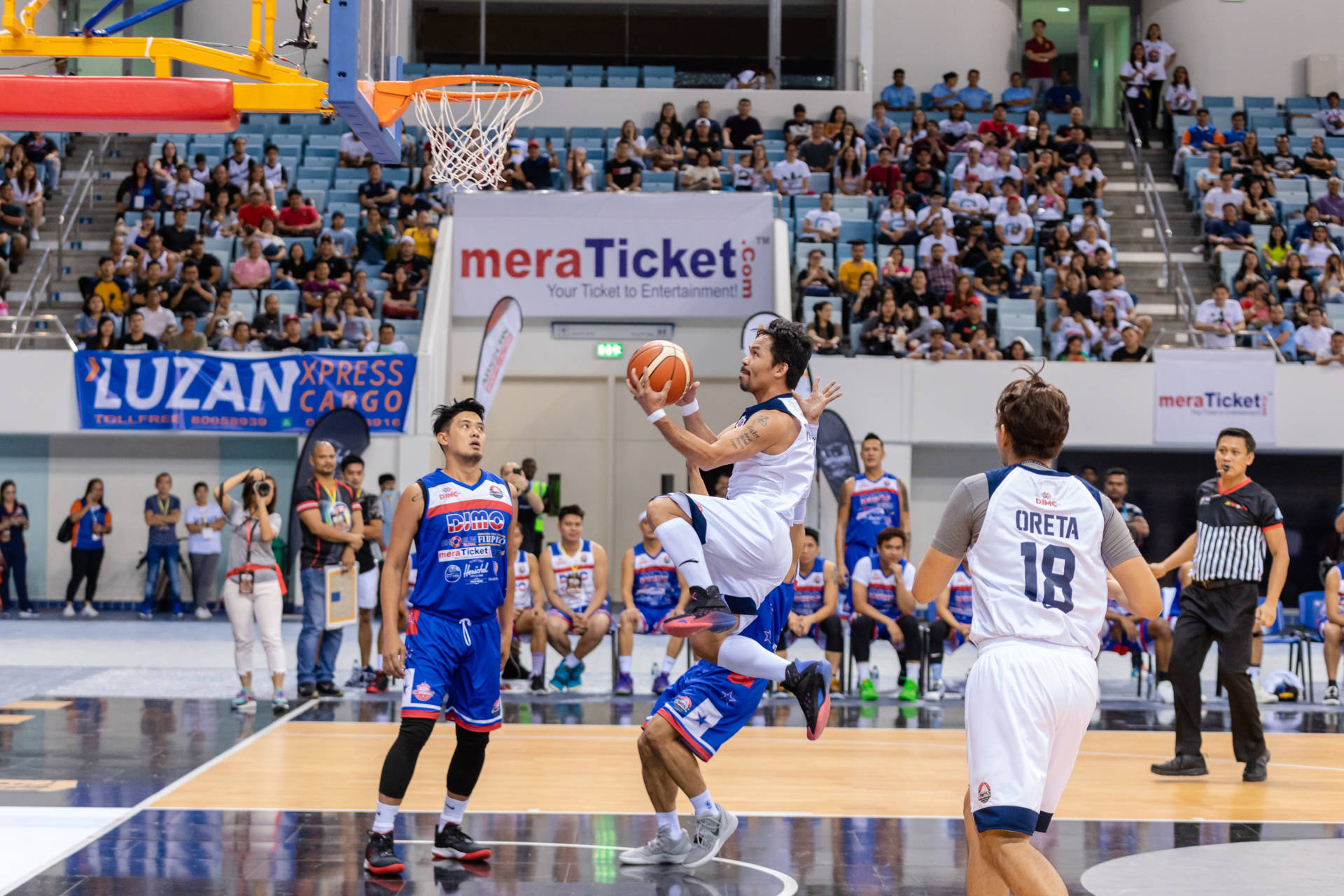 He added: “The Hamdan Sports Complex is a model to emulate for every modern multi-purpose sports facility, and we thank His Highness Sheikh Mansoor Bin Mohammed for bestowing us with the responsibility of achieving the lofty goals of this ultra-modern architectural marvel and sporting edifice, which has become one of the pillars of developments in the country’s sports sector and has attracted many major international sports events.

“His Excellency Mattar Al Tayer, Vice Chairman of the Council, has stressed on the need to increase the number of events being hosted by the Complex, while streamlining operational costs through optimal investment of resources, and this is something that we have succeeded in achieving as statistics show a significant growth in revenues and events, and a reduction in spending.”

Al Rahma: Complex is a meeting place for champions

Nasser Aman Al Rahma, Assistant Secretary General of Dubai Sports Council and Deputy Chairman of Hamdan Sports Complex, expressed his pride over the magnificent Complex, which has hosted hundreds of international and local sports as well as non-sports events over the past 10 years and wowed every visitor.

“Hamdan Sports Complex is a fundamental pillar in the development of our sport sector,” said Al Rahma. “It has hosted many national and major international sports events, thanks to its architectural magnificence and adoption of ground-breaking technologies. It has hosted continental and world champions from many different sports, giving an opportunity to our youngsters and talents to compete against the best, at the highest level, and gain from the experience.”

He added: “The board of directors is working on developing plans and making the most of the resources to implement the directives of His Highness Sheikh Mansoor Bin Mohammed Bin Rashid Al Maktoum, Chairman of Dubai Sports Council, and His Excellency Mattar Al Tayer, Vice Chairman of Council, by increasing the number of international and local sports tournaments and non-sports events being hosted at the Complex and turning the Complex into a model for optimum utilisation of resources.

“We have been able to achieve good results in this area, as the year-on-year data shows, and we strive to keep this upward trend going.” 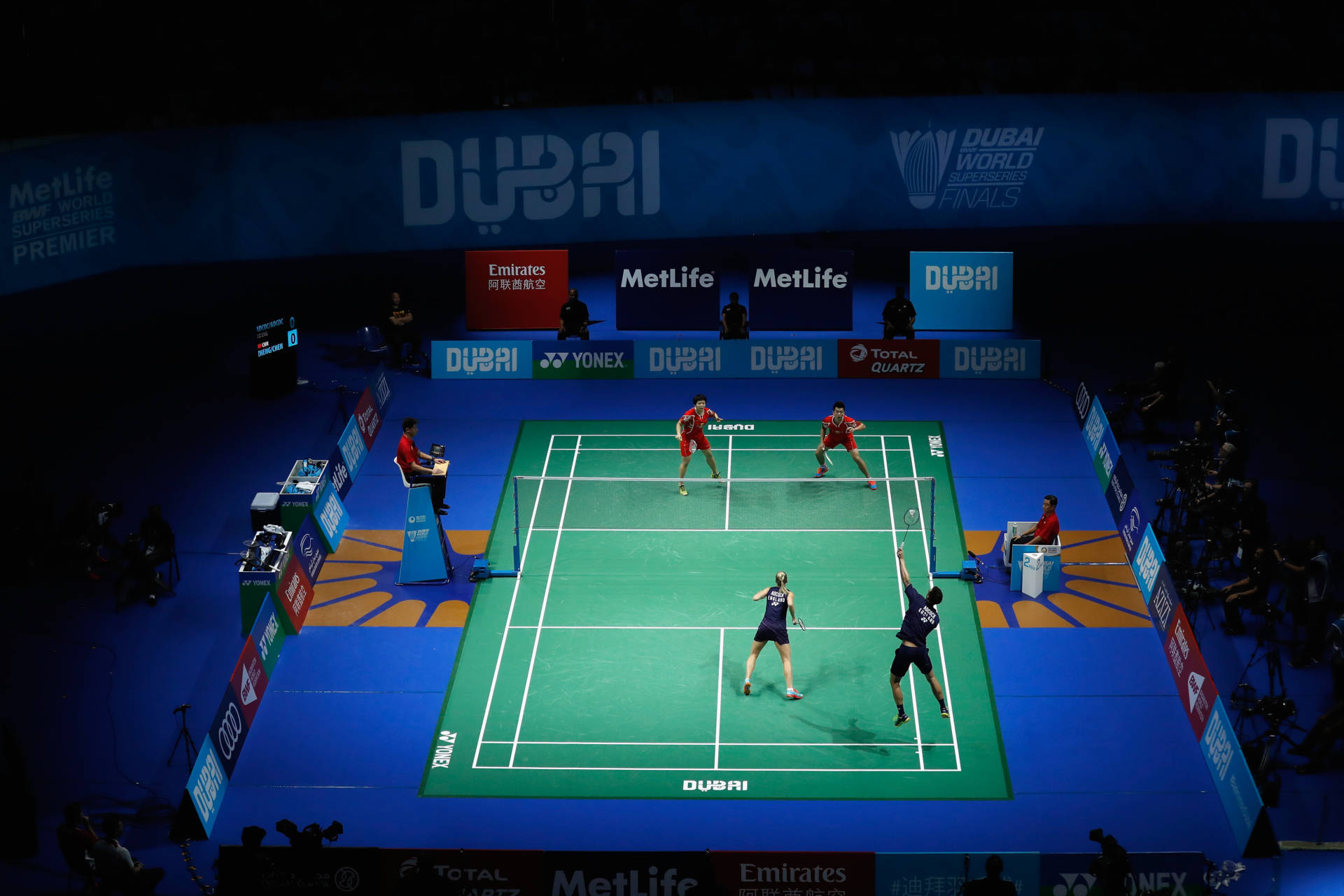 The Complex has also hosted a number of other crowd-pullers like the Indo-Pak Kushti Championship in 2017, and the 2019 Marhalika Pilipinas Basketball League, which featured boxing legend Manny Pacquiao.

Among 248 local events hosted by the Complex, 57 were organised by the UAE Swimming Federation, 56 by Hamilton Aquatics academy, 20 by Speedo Swim Squads Dubai academy, 81 by different schools and academies from across the country.

A total of 141,739 athletes have taken part in the competitions hosted by the Complex over the past 10 years, and 484,545 spectators from more than 195 countries have watched the action from the stands.

His Excellency Saeed Hareb, Secretary General of Dubai Sports Council, received the certificates from the Middle East representatives of ISO in the presence of Ahmed Al Shafar, Chairman of the Board of Directors of Hamdan Sports Complex, Nasser Aman Al Rahma, Assistant Secretary General of DSC, and Abdulla Shahdad, Director of the Complex.