He’s played for some of the biggest football teams in the world, captained England, married a Spice Girl, became an underwear model for Tommy Hilfiger and now owns his own team in America – David Beckham has pretty much done it all! Everything he touches turns to gold but a lot of this has come down to hard work and desire. Here his old Manchester United team-mate Lee Sharpe shares some stories about first meeting ‘Becks’ and how he never dreamt he would have the career like he has had on – and especially off – the field.

“I never expected Beckham to become the big star he is today because he was always very quiet,” says Sharpe. “We knew Becks from a young age because he was in and around the dressing room from around 11, 12 and 13 years old. We would play at grounds in London and he would be in dressing rooms with his dad and then at Old Trafford from time to time. We knew about Beckham way before he was in the team and knew he was a special talent. However, as far as going on to become England captain and the celebrity he has – it wasn’t expected. 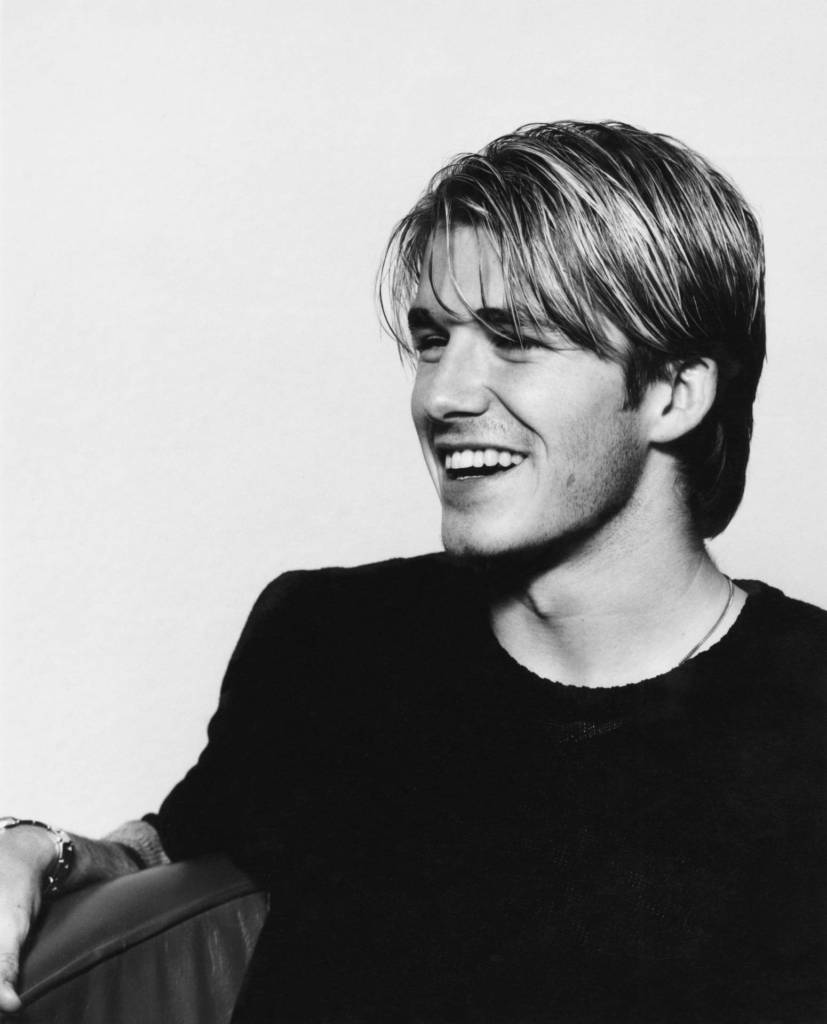 “He was just this shy and lovely kid that didn’t get involved in speaking too much in the dressing room. I would never have had him down as a captain, although he would lead by example with his consistency, how he never used to give the ball away and how much ground he covered in a game. I never had him down as a leader or a captain like Brian Robson or Roy Keane.

“Then for him to go on the celebrity route as he has, I just never saw it coming. He’s an incredible bloke and a role model for every kid that wants to be anything out there.

“For him to recover from the 1998 World Cup (where he was sent off for kicking out on Diego Simeone) and cover more ground than anybody else on the pitch and score the goal against Greece in 2001 to get England through to the Euros was unbelievable. It shows the strength of his mental power, resilience and self-belief. He’s incredible.”

Beckham made 265 appearances for Manchester United before moving to Real Madrid, LA Galaxy, AC Milan and ending his illustrious career at Paris Saint Germain. With how well he’s done as a celebrity, you sometimes forget how much of a tremendous footballer he was. A lot of this has been down to his discipline and work ethic as he wasn’t the most naturally talented.

Worked Hard and Set a Standard

“You look at David Beckham as a player – he wasn’t slow but not electrifying quick, he wasn’t amazing in the air, he didn’t really go past people, he didn’t crunch people in tackles,” adds Sharpe. “However, he could put the ball anywhere with his right foot. But there’s lots out there with more talent but he’s made the most of his talent, worked hard and set a standard that any parent out there should use him as an example to their children.

“Becks has now gone and bought himself his own club ‘Inter Miami FC’ over in America and from what I gather, everybody absolutely loves him over there too. Fair play to him and good luck to him, he’s done fantastically well.” 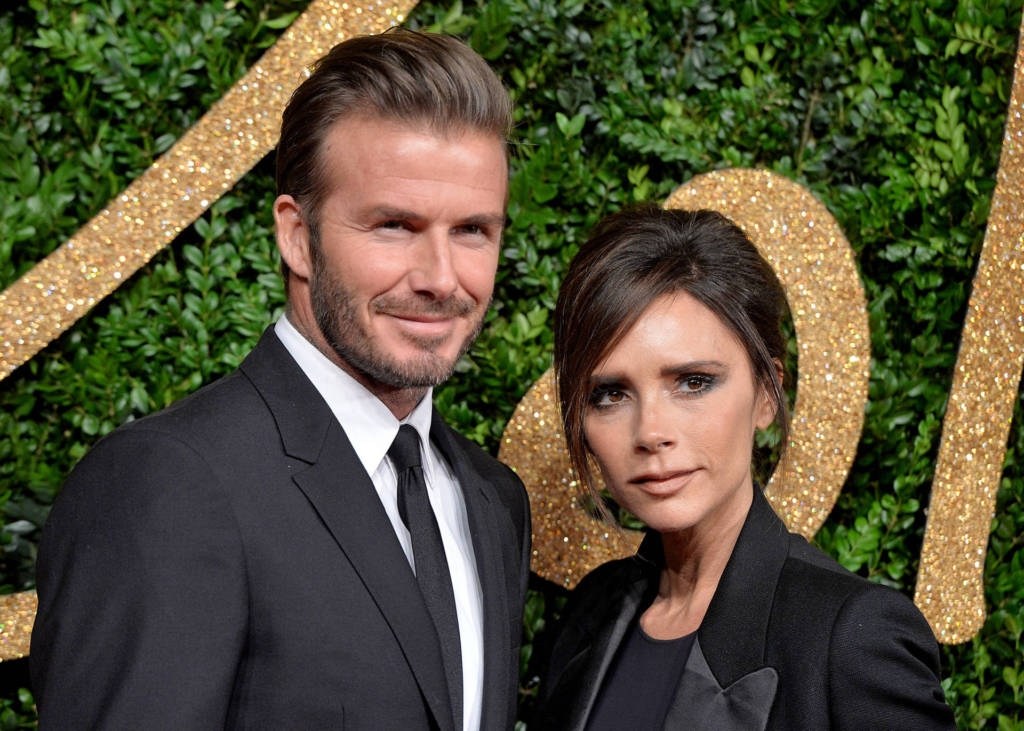 Sharpey reveals a funny story from when Beckham first got a taste of the celebrity side of the sport.

“As big as he is now, when I was in my early 20s I was getting quite a bit of fanmail and a mate of mine said we should set up a ‘Lee Sharpe Fan Club’. We will get people answering your mail and get you to send out cassettes every month to tell them what you’ve been up to.

“Then every year we would organise a barbeque at a night club on a Sunday afternoon and kids would come from everywhere and we would use supporters buses to bring them to Old Trafford, see the club museum, then at 2pm we went to this nightclub where we used to go. We would have a big barbeque outside and then have local bands and DJs playing inside. There would be about 2000 kids there.

“One day I dragged a couple of the young lads from the club along with me and Becks turned up. We had a bit of a fashion show and all these 14, 15 year old girls are screaming everywhere and Becks turned to me and said: ‘Oh my word Sharpey, you’re a legend! I’ll never have any of this…'”

Who would have predicted what Beckham’s life would have turned out like? Certainly not Sharpey!