Home Features Gear up your fitness Formula One style 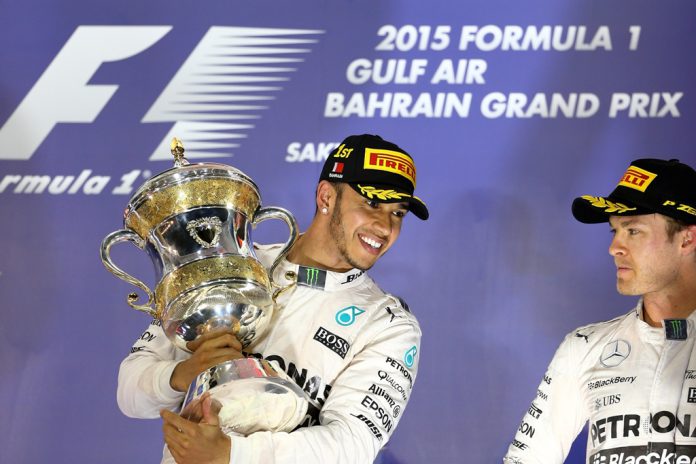 Driving a car around a track might appear to be easy, but fitness actually plays a pivotal role in racing. A Formula One race can last up to four hours so drivers need to make sure they are both physically and mentally ready to push the limits. The amount of fluids that a driver can lose during a demanding race is frightening, especially when racing in places like Abu Dhabi, so recovery is crucial. SFME spoke to 2015 Formula One champion Lewis Hamilton and former F1 driver and current FIA World Endurance Championship champion, Mark Webber, about the significance of fitness when you are behind the wheel.

SFME: What’s the physical effect of Formula One and how do you get in the right shape for it?

Lewis Hamilton: In the Brazilian Grand Prix (the race before the season-ending Abu Dhabi Grand Prix), I had a fever and lost just under four kilos on race day and it took me three days to recover. It was a killer, killer race.

You must make sure you are physically prepared for a race like Abu Dhabi because of the temperature. You can’t get big and bulky. The lighter I can be, the more they can put on the car, another component or something else. 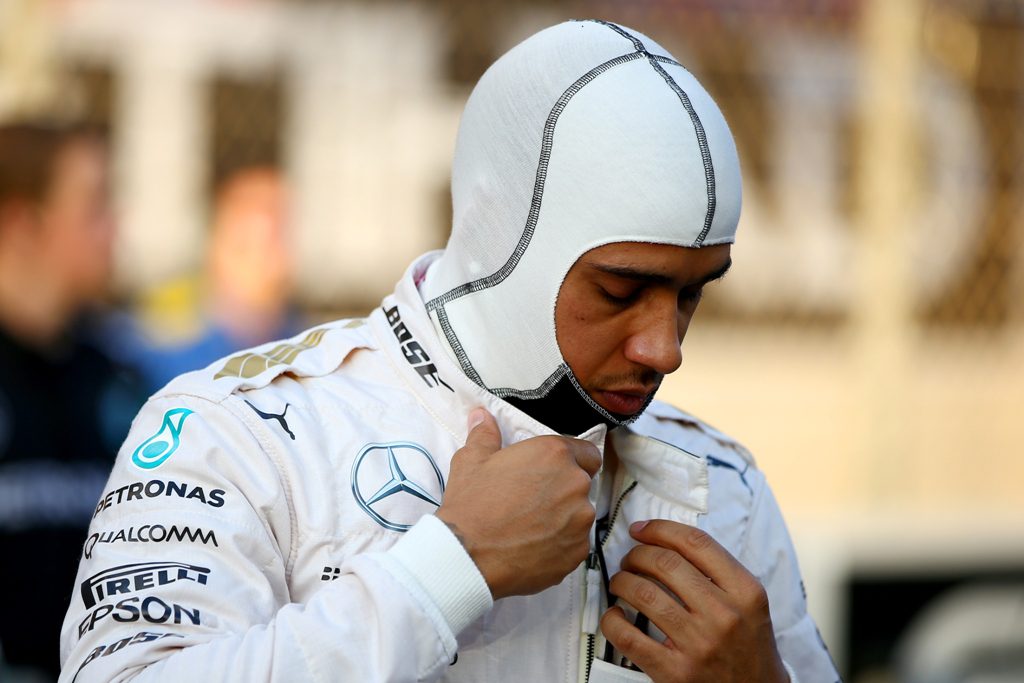 SFME: Have you ever noticed your fitness wasn’t good enough for a race?

LH: There was one race last year where I was too heavy and over the whole race I lost three seconds. I won the race but my team-mate was at my back side, because he was lighter. I had too many pancakes! Now I’m constantly watching my diet and my trainer is on my case all the time.

Fitness has always been incredibly important for Mark Webber because he was tall for an F1 driver (6ft) and weighed around 75kg so he was wary of his weight at all times.

SFME:  How has fitness altered since you first became an F1 driver in 2002 Mark? 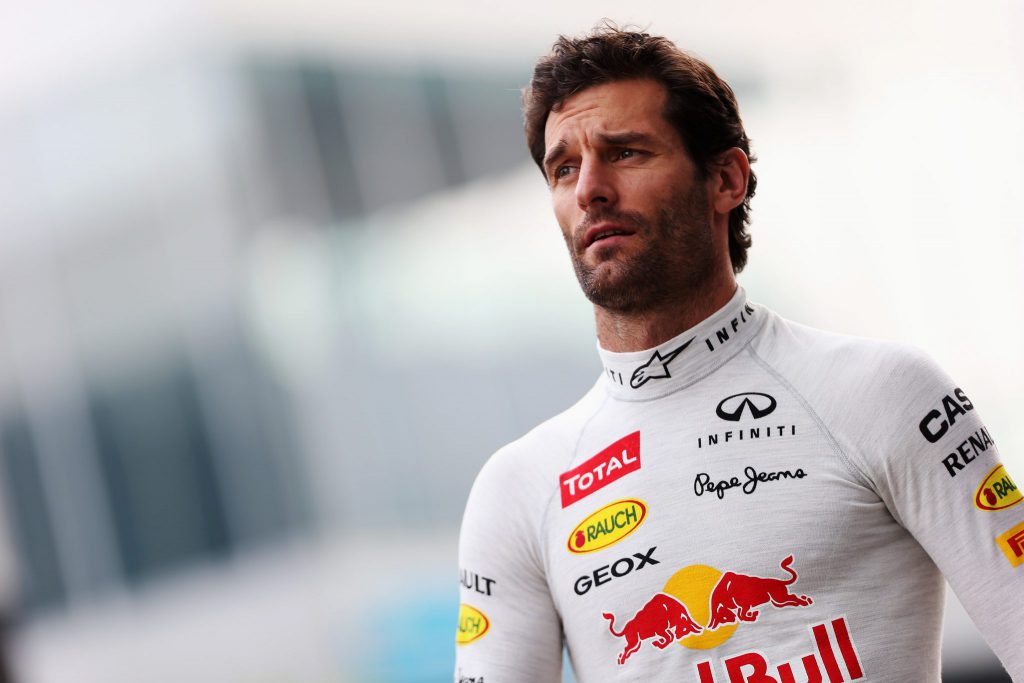 SFME: What difference does it make if the drivers are at their optimum fitness?

MW: A huge difference. Fitness has always been incredibly important in F1 because if you are lean you will stay cooler which will help you maintain your concentration and will prevent you from getting stressed when in action. Also, if you have an accident and have to recuperate from an injury, being fit will make this recovery far easier.

Exercises that help drivers build strength endurance in their shoulders, neck, legs and core
1 of 4

Drivers can lose approximate 2 to 3 litres of water during a race.

Sports studies have underlined the importance of fluid level in the body. A person who has lost 4% of body weight can lose up to 40% of their psychophysical ability.

In the days preceding very hot races like Australia, Abu Dhabi and Brazil, the drivers can drink up to 8 litres of water.

The F1 cockpits have drinking bottle installed for the drivers. The water in it also has mineral salts.