We’ve teamed up with the Dubai Offshore All Stars football team who currently sit top of the Dubai Amateur Football League Premier Division. During this difficult period for us all they have used their spare time to be the first to take part in our SFME ‘Bog Roll’ Challenge. Many of you may have seen these challenges circling the digital world over the past few weeks – so we got the league leaders to show us the ropes with some unbelievable tekkers – and a bit of comedy value thrown in the mixer.

The team consists of ex professional and semi-professional footballers-  predominately from the U.K, but their global superstar is no other than Christian Wilhelmsson. The Swede has played in the World Cup and three European Championships for his country as well as enjoying a successful club career for several teams such as: Roma, LA Galaxy, Anderlecht and finishing not too far away for Saudi giants Al Hilal FC. 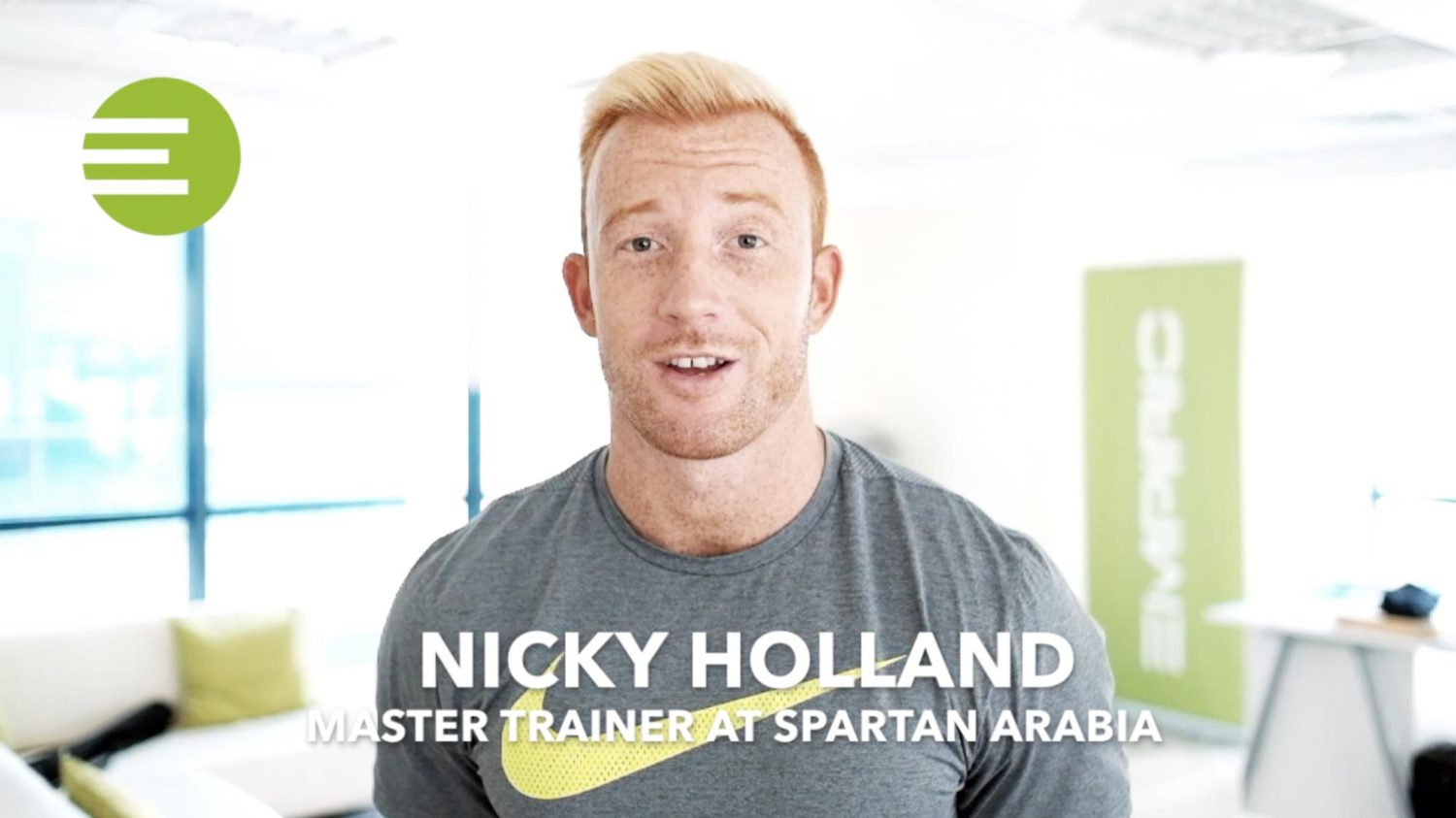 A great turn out indeed for the AllStars team, the question is which local team will be next in line?