The Dubai Amateur Football League (DAFL) 2017/18 season concluded in dramatic fashion with Dubai Allstars lifting the cup for the second year in a row and Slugs and Goats FC winning the Premier League in their first season in the top flight.

Half time score at the Ali,Slugs 3 – 1 AllstarsCracking match so far!

As a season-ending special, Scott Grayston who is the vice-captain of the Slugs and Goats FC (he’ll try to be impartial) and a former Safa FC player, speaks to five key figures in the league to hear their thoughts and reflections on the campaign and the teams/players that have made it so special. 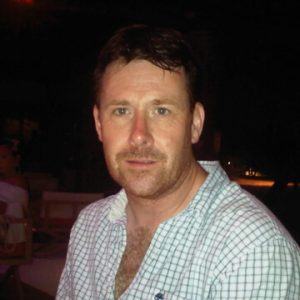 Dean talks about how he first set up the league, who he’s been impressed with this season, what’s shocked him, how he’s looking to expand and invigorate the leagues next year and more… 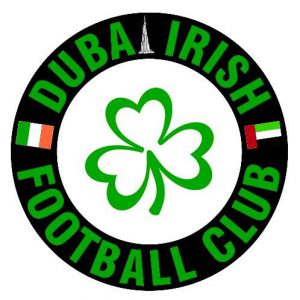 Lenny discusses the disappointment of his side missing out on the Premier League title on a rare occasion, with them dominating the top flight for a number of years. However, if there’s one thing for certain, The Dubai Irish will be fighting back towards the summit next season. Let’s see what Lenny has to say regarding what went wrong, his opponents, and how his club will rejuvenate next year in this honest evaluation… 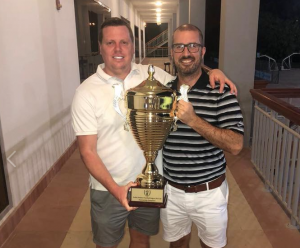 Kempo reflects on his side being crowned the No1 team in Dubai and what the secret was behind his unfancied side coming out on top when all the odds seemed to be stacked against them. Does he think they can defend the title? Let’s see what the big man has to say…

Colin and Mark are frustrated that they finished on the cusp of the title again but were happy to finally get one back over the Irish who have dominated them in head to heads over the years. Colin also reflects on managing gifted Swedish international Christian Wilhelmsson and shares an hilarious miscommunication involving their other former pro Akpo Sodje… 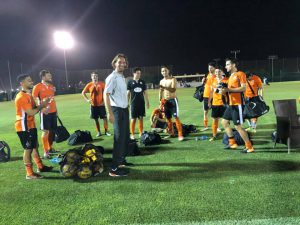 Freddie’s Falcons proved many critics wrong with their impressive third-place finish this year and a cup final berth. The French-influenced side has demonstrated its quality in the top flight and has attracted a number of international legends along the way. Let’s find out why Freddie believes he’s nurturing a team that has a strong chance of winning silverware next season…