Home Features Is John Fury the funniest man in boxing? 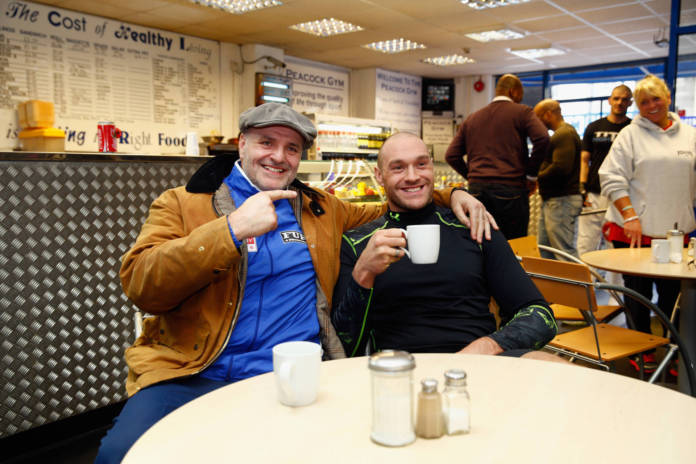 Everybody knows how hilarious Heavyweight boxing icon Tyson Fury is with his comedic ring walks, songs and press conferences.

However, it’s the ‘Gyspy King’s’ 55-year-old father John Fury, who was arrested for 11 years for gouging a man’s eye out, who has taken over his son’s reign as the funniest man in boxing.

Check out this video below that proves this:

John Fury has come out of retirement this week to box former bodybuilder Micky Theo in a charity match. 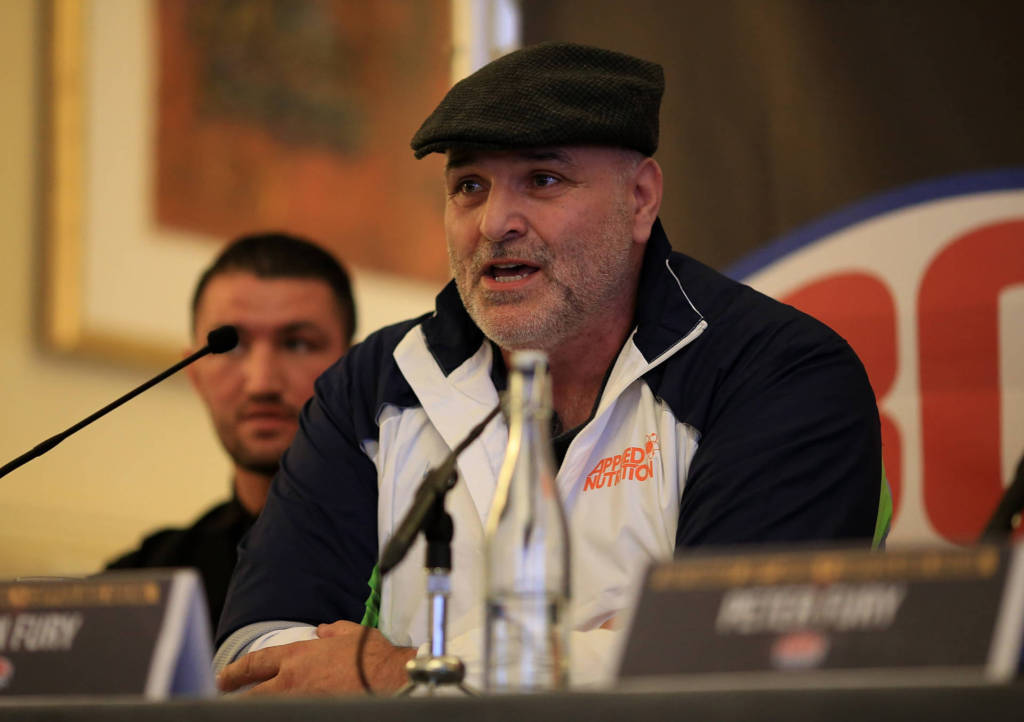 Fury Snr boxed professionally from 1987-95, finishing with a record of 8-4-1. His highest profile opponent was Henry Akinwande, who went on to win the WBO heavyweight title, and knocked out Fury in the third round in Manchester in 1991.