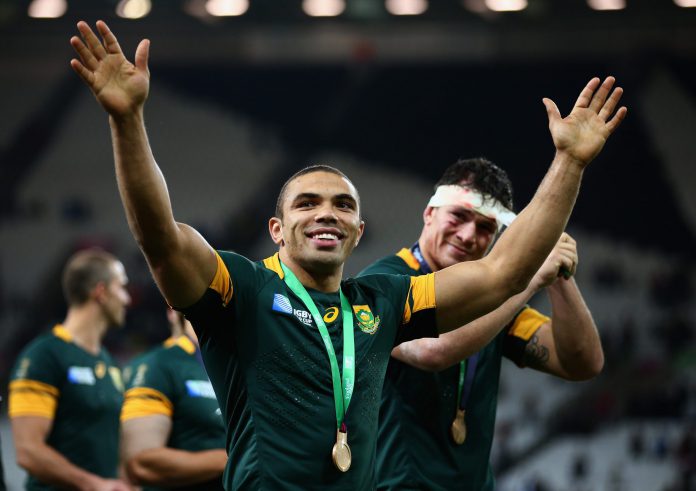 Try-scoring phenomenon Bryan Habana has joined the all-star HSBC Ambassador line-up alongside Brian O’Driscoll at the Dubai Rugby Sevens this year. SFME’s Scott Grayston got the chance to find out what the South African speedster’s been up to since retiring, which player he loves watching the most and what he misses about being a professional athlete.

Life without rugby has been a lot busier than I imagined. I still haven’t had the chance to reflect on it all and what’s to come. I’ve still been busy travelling between South Africa, France and the UK doing broadcasting and influencer roles like I am this weekend at the Dubai Rugby Sevens. I don’t class myself as an influencer but companies seem to think I am! I’m just Bryan Habana!

What do you miss most about playing?

The routine of rugby is what I miss the most. Training is part of your daily life of being a professional athlete so once that stops all of a sudden you need to find things like a gym membership! I’ve got a four year old and a seven month old child so you’ve got to fit that into your life too. The camaraderie of being in a team is a huge miss for me because the banter on the bus and in the changing room is brilliant. Once you’re outside of rugby and not in that team environment on a daily basis going through the highs and lows together is a huge miss.

How has your training regime changed since you played?

It’s changed massively! I could probably count on two hands the amount of times I’ve trained in the last seven months. I’ve been so busy and have been struggling to run with a knee injury so haven’t trained much and got into a training routine. I don’t want to grow muscle anymore at this stage but I’d like to stay active and fit. I don’t want to run around with my kids in five years’ time and be out of breath in a couple of minutes. 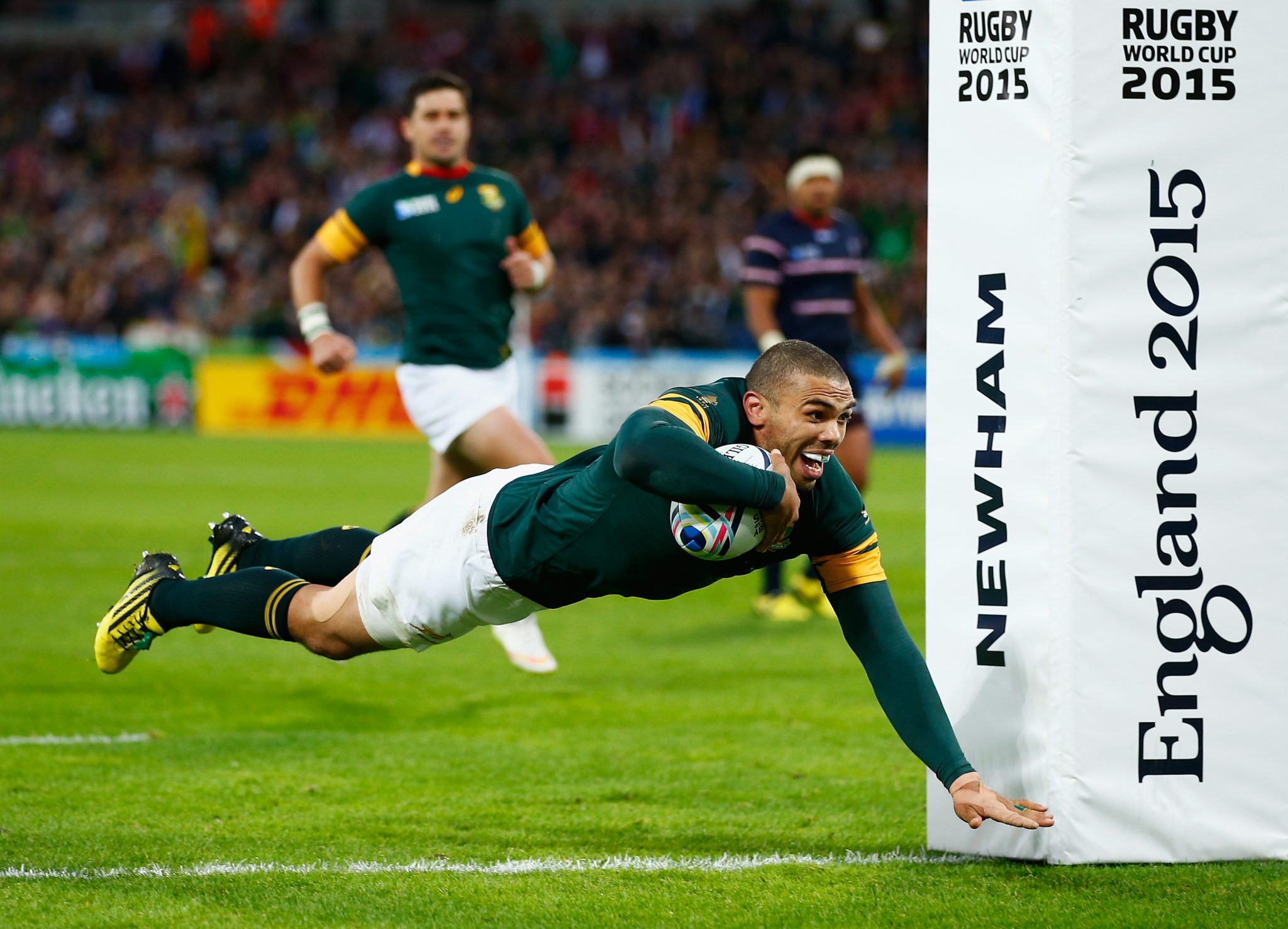 You are second place among the all time test try scorers, with a total of 67 tries behind only Daisuke Ohata. Were you not tempted to try and beat this record before retiring?

I was but it was unfortunately not in my hands if I was selected or not. Tried my hardest but the last year and a half of my rugby was pretty disappointing. My last game was on the 27thApril 2017 and I got injured and then never got selected again. Records are there to be broken and it’s doubtful that I’ll be remembered as being the second highest record try scorer of all time but hopefully I’ll be remembered for the joy I gave people.

Following your playing days, you’ll be watching much more rugby. Who are your favourite players to watch and does anyone remind you of yourself in your younger days?

Aphiwe Dyantyi whom won the World Rugby Breakthrough Player of the Year is playing 11 and has a similar style to me. It’s been exciting to see how he forges his future in the sport. We are two very different players so it’s great to see how he’s doing his own thing. He nearly gave up the sport five years ago so he’s been fantastic to watch for South African rugby from a wing point of view. He’s grabbed his opportunity of making that jersey better than when he found it. It’s great to see Dyantyi thriving as much as he is at the moment.

You’re here at the Sevens in Dubai for the first time ever. How important is it to inspiring kids as a HSBC ambassador at these types of events?

To be given this opportunity by HSBC to make a difference in people’s lives is great and I hope I can inspire children like I used to feel when I was a child. Grassroots is so important because they’re the future and I thoroughly enjoy giving back to the sport. Seeing children’s faces light up this morning during a few drills we did was such an amazing feeling.

Habana and O’Driscoll were launching the HSBC skill zone aimed at accelerating the development of young rugby talent in the UAE. Rugby from 2018 will be on the national curriculum in the UAE following the efforts of the bank but works continues to grow the game amongst the next generation.