Dubai will be the focus of the esports world later this month as 16 of the world’s top teams battle for glory and a slice of the USD $2,000,000 prize pool at the PUBG MOBILE Global Championship (PMGC) 2020 Finals the Coca-Cola Arena in City Walk.

Supported by Dubai Sports Council and Dubai’s Department of Tourism and Commerce Marketing, the PMGC 2020 Finals, which boasts the biggest prize purse in PUBG MOBILE history, starts on January 21 and runs through to January 24, and the tournament will be streamed worldwide from Dubai.

“Hosting the PMGC Finals here is further confirmation of Dubai’s reputation as a top-class host of international sports events, with ultramodern infrastructure and amenities, including luxurious hotels and world-renowned tourist attractions.

“Dubai was also one of the first to start flight operations after COVID-19 lockdown, and welcomed tourists and PUBG MOBILE Global Championship Finals is an important addition to the list of international sporting events that are being organized in Dubai, including elite international tournaments involving different Olympic and non-Olympic sports, as well as various challenges.”

Issam Kazim, CEO, Dubai Corporation for Tourism and Commerce Marketing (DCTCM) commented, “Dubai Tourism continues to work with global companies to highlight the city’s multi-faceted appeal and wide ranging destination propositions through creative concepts designed to excite and encourage global travellers to visit Dubai. The city’s selection as the venue for the finals of this global championship is a reflection of our strong partnership with PUBG MOBILE, and will further enhance Dubai’s position as a leading esports hub in the world. With its ongoing focus on innovation and increased momentum across multiple mobile platforms during these challenging times, Dubai Tourism is grateful for the wholehearted cooperation extended by our partners to help Dubai maintain its position at the forefront of top travel destinations, as well as keep the city top of mind among esports enthusiasts around the world.” 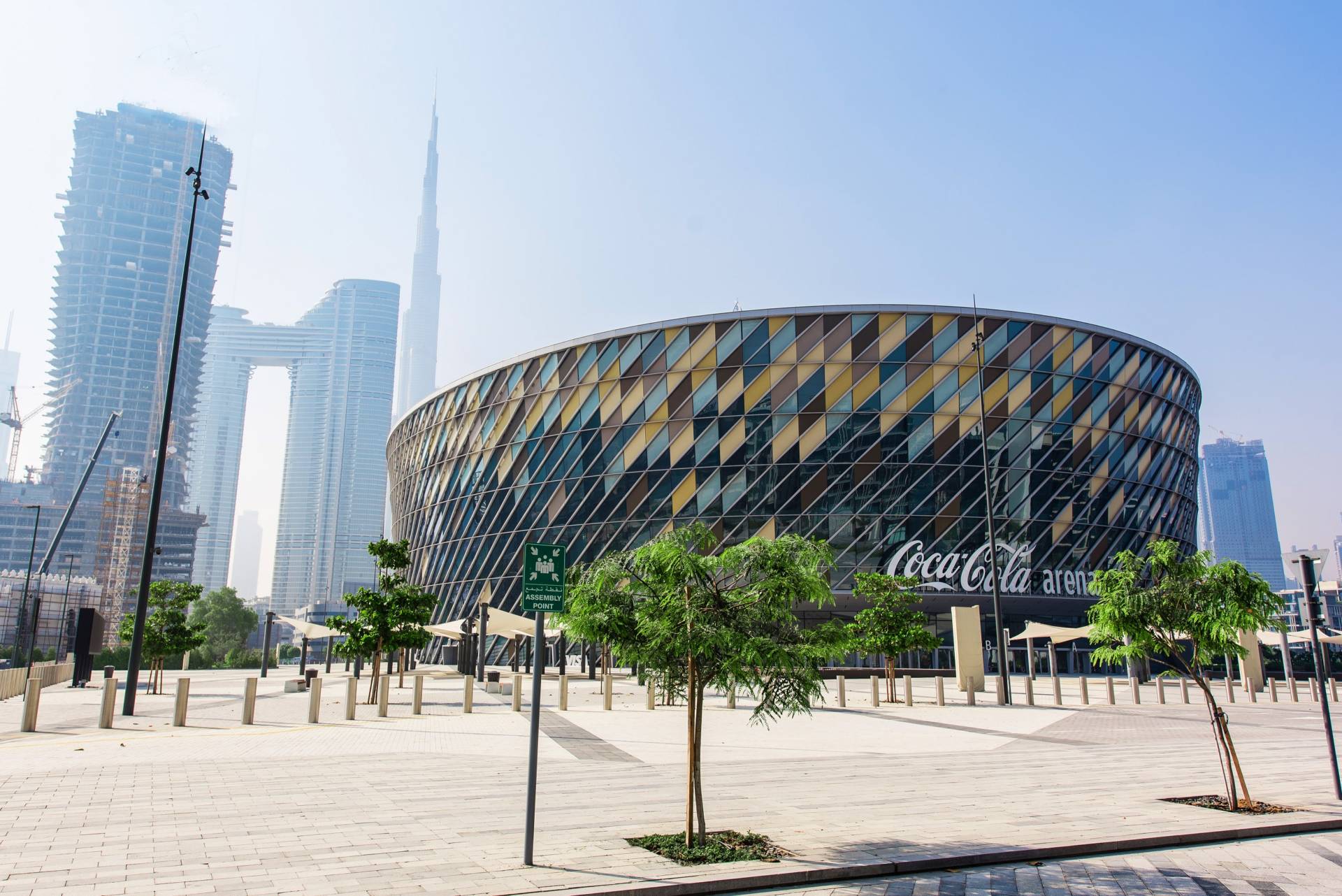 Whilst the finals will not be open to the public, the offline event provides teams with a levelled playing field, countering ping disadvantage for what is the pinnacle of PUBG MOBILE’s esports program this year. The PMGC Finals prize pool of $2,000,000 USD is also the biggest in PUBG MOBILE history in a single tournament to date. The PMGC 2020 Finals will be available to watch on PUBG MOBILE Esports’ YouTube, Facebook and Twitch channel.

In the PMGC League (24.11−20.12.2020), Four Angry Men (4AM) finished the league stage in top spot, thanks to an incredible performance during the intense fight, followed by Bigetron Red Aliens in second and RRQ Athena in third place.

Through the four weeks of Super Weekends, South East Asian teams has shown spectacular performance and close the last week with the highest achievements, six teams enter the finals: Bigetron Red Aliens, RRQ Athena, Secret Jin, Power888 KPS, Aerowolf Limax and Team Secret from Malaysia, compare with the other regions which is two teams from South Asia, one team from Americas and four teams from Europe, Middle East and Africa region (EMEA).

In this final race to the trophy, all top teams will seek payback and stop 4AM dominance, to win the number 1 spot at the PMGC Finals.

Looking towards the finals, Director of PUBG MOBILE Global Esports, James Yang said: “We’re incredibly excited to be able to host the PMGC Finals in Dubai. After holding the PMGC League online we wanted to reward our finalists and our players with a tournament fit for inspiring champions.

“We’re very happy to be able to collaborate with Dubai Sports Council and DCTCM to wrap up what has been a record breaking year for PUBG MOBILE esports with an offline tournament.

“Although the finals are not open to the public offline due to the pandemic situation, we still want to deliver the best way we can. The PMGC Finals will be our biggest event yet, showing the scale and strength of mobile esports.”

Officially sponsored by Qualcomm Technologies who deliver the ultimate gaming advantage, OnePlus and Mountain Dew, PMGC is the pinnacle of the new 2020 PUBG MOBILE esports program which now offers one of the most robust structures in esports with a clear and accessible path to pro. From local regional events, PUBG MOBILE Club Open (PMCO) to the PUBG MOBILE Pro League (PMPL) and to the PMGC.

PUBG MOBILE’s new competitive ecosystem has been thoughtfully designed to give all players from the grassroots to professional level the opportunity to “Be the #1”.