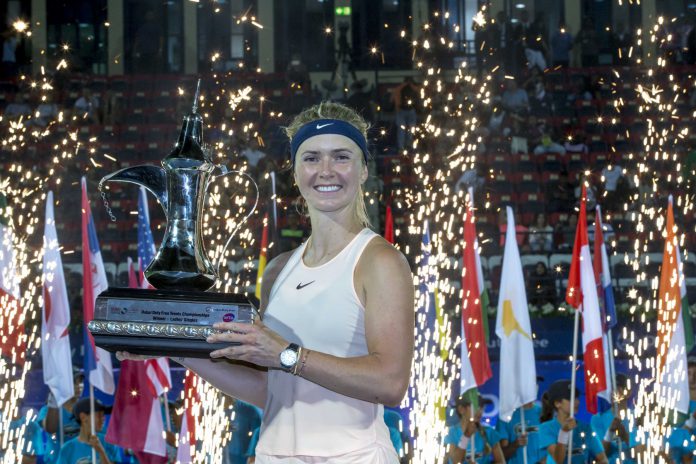 Elina Svitolina successfully defended her Dubai Duty Free Tennis Championships title on Saturday with a dominating 6-4 6-0 win over tournament giant killer Daria Kasatkina. It is the second time she has defended a title, after winning in Baku in 2013 and 2014, and she completed the job in just 70 minutes.

Svitolina, who now has 299 career wins, is the third player in the 18-year history of the WTA event to successfully defend her title, after Justine Henin in 2004 and Venus Williams in 2010

“It feels great,” said Svitolina. “I am very pleased with the performance throughout the week. When I had to play well, I played well, important moments. I was serving good, returning well, getting lots of balls back. It was solid performance, I would say. Okay, maybe not amazing tennis, but I was pretty solid. It was enough. 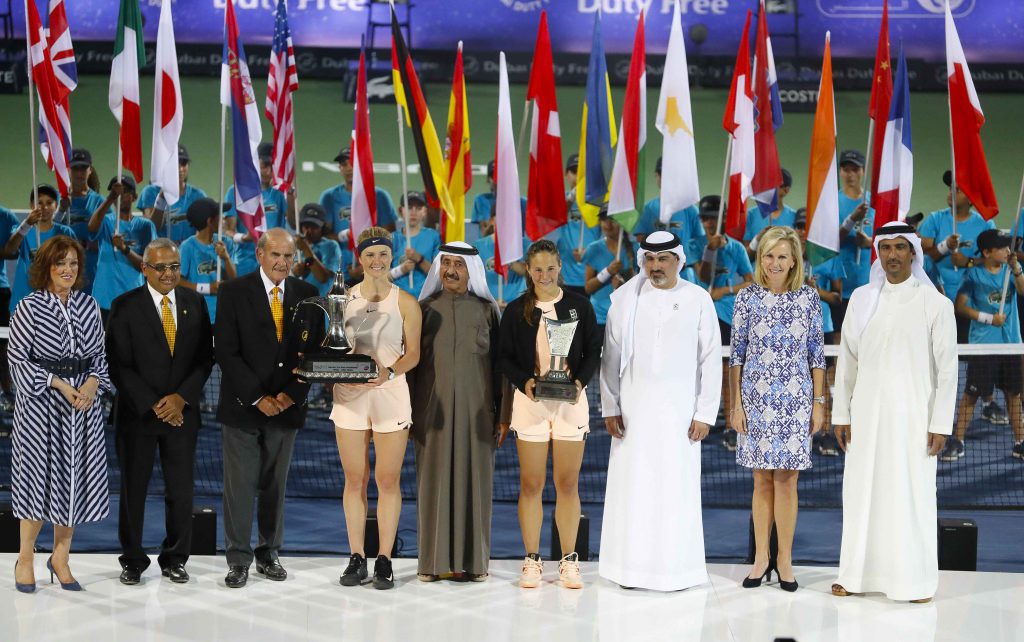 “Yeah, I really enjoyed. It was tough battle in the first set. I was going through tough moments. She was fighting really, really hard. Yeah, was high intensity. But I was pleased the way I handle it.”

Both players began cautiously, but once Svitolina broke to lead 3-2 she always looked the more likely winner. She grew in confidence as she played more aggressively, and although Kasatkina had battled her way out of trouble so many times during the week she was unable to summons up her magic one more time. She still rallied strongly from the baseline, but there were far too many tired errors to allow her to become a threat to the champion.

Kasatkina had saved two match points as she beat seventh seed Johanna Konta and three more as she fought for three hours to overturn second seed Garbine Muguruza, spending an exhausting 545 minutes on court. But at 20 the youngest finalist in Dubai since Victoria Azarenka in 2010 could not repeat such heroics a third time.

“I think Elina, she was the toughest opponent for this final,” said Kasatkina, who on Monday will be ranked in the top 20 for the first time.

“Yeah, she was playing really good all week. In the final, she showed I think her best tennis. It was really tough. (But I take) only positive things, of course. I mean, I spent an amazing 12 hours on the central court. Yeah, I won four unbelievable matches. Yeah, okay, I didn’t have enough for the final, but still it was a very nice week.”

The doubles title went to the unseeded pair of Hao-Ching Chan and Zhaoxuan Yang, who defeated 4th seeds Su-Wei Hsieh and Shuai Peng 4-6 6-2 10-6. With Peng already the owner of 21 tournament titles and Hsieh seeking her 20th, the former French Open and Wimbledon champions began as favourites. But Chan has also enjoyed considerable success with 13 titles and a runner-up finish at Wimbledon last year, and her more aggressive play with Yang gave them the edge. 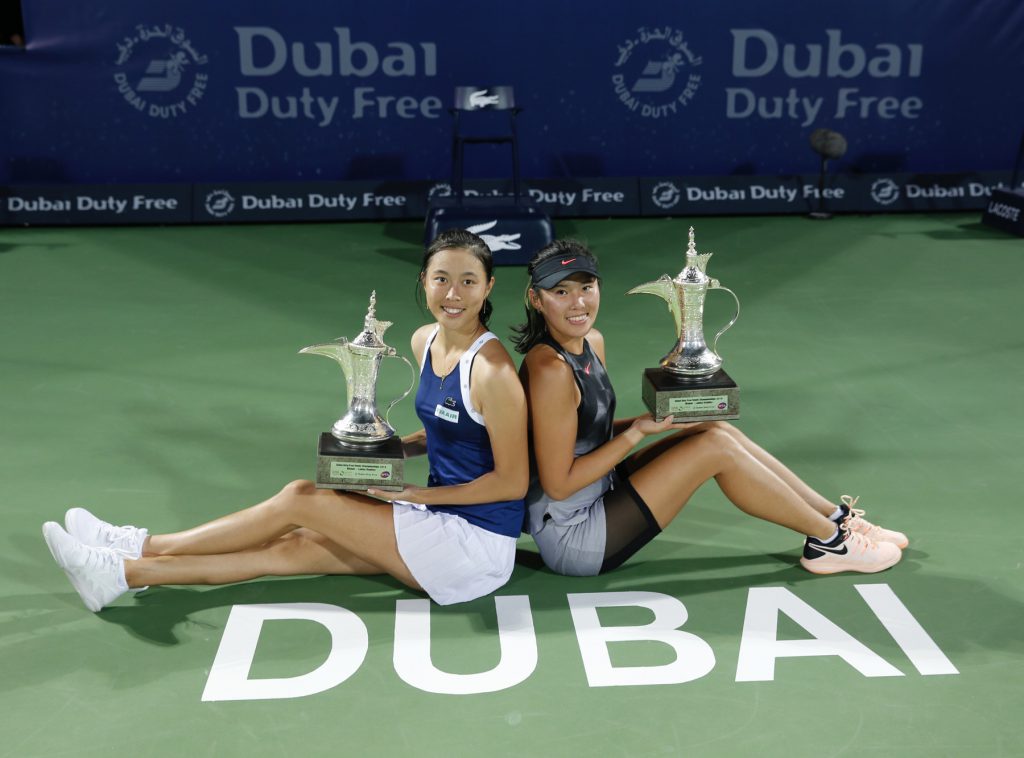 “Congratulations to our worthy champion, Elina Svitolina,” said Colm McLoughlin, Executive Vice Chairman and CEO of Dubai Duty Free. “It is particularly difficult to defend a title as the pressure of expectation is so great, but she handled the situation with perfection. And congratulations too to Daria Kasatkina for her performances throughout the week. Although she failed to win the title today it is clear that she has a wonderful future and we very much look forward to welcoming her back to Dubai next year.”

Tournament Director Salah Tahlak added, “We have enjoyed so many magnificent matches this week and there have been moments of high drama, many produced by our runner-up today. Elena Svitolina had to at her best to hold off a very strong opponent, and now she has won here a second time we wait to see if she can make it three.”

The tournament continues with the ATP World Tour event which takes place between 26th February and 3rd Match and is headlined by ATP Finals champion and world number four Grigor Dimitrov.

The Dubai Duty Free Tennis Championships is owned and organised by Dubai Duty Free, and held under the patronage of H. H. Sheikh Mohammed bin Rashid Al Maktoum, Vice-President and Prime Minister of the UAE and Ruler of Dubai.