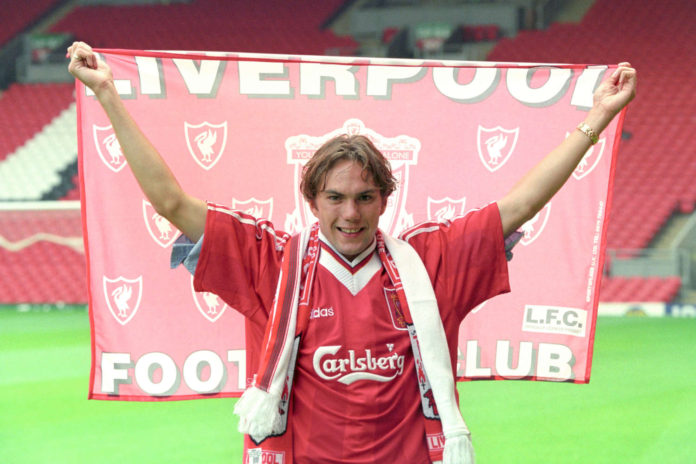 The DHL Swing Against Cancer Golf Series returns for the final event of the season with Jumeirah Golf Estates’ Fire course hosting the Mike Clark Golf Day on November 7th and organisers Worldwide Golf and Sixteen10 have announced a quartet of celebrity guests who will be in attendance with former Liverpool star Jason McAteer, ex England and British and Irish Lions rugby player Simon Shaw MBE and BoyzLife duo Brian McFadden and Keith Duffy all joining the fight against cancer.

The DHL Swing Against Cancer Golf Series was inspired by Mike Clark a much-loved member of the local golfing community who sadly lost his battle with bowel cancer in 2012 and the Grand Final of the series is also played in his memory alongside the Mike Clark Golf Day. Mike’s legacy lives on through his golf day and the series which grew from it and money raised from this year’s series has gone directly to helping 14-year-old Dubai resident Randolph Palomer, who is recovering from a brain tumour.

McAteer, who scored 24 goals across 420 appearances for five different clubs, will be the latest ex Liverpool legend to appear in the DHL Swing Against Cancer Golf Series, following in the footsteps of John Barnes, Dietmar Hamann, Gary McAllister and Robbie Fowler.

“I’ve spoken to a couple of the Liverpool boys about the DHL Swing Against Cancer Golf Series and they all had a great time so I jumped at the opportunity to come out to Dubai for the Mike Clark Golf Day and raise some vital funds for the Friends of Cancer Patients charity,” said the former Irish international.

“At one point in our lives we are all touched by cancer and we need to keep creating awareness and help fight this deadly disease. I’m really looking forward to meeting everyone at Jumeirah Golf Estates in what should be a day full of good golf and laughs.”

Shaw, who was part of England’s World Cup winning squad in 2003, will deliver some memorable tales of his playing days during the evening’s Q & A, which includes a delicious BBQ buffet and two hours of free flow house beverages. 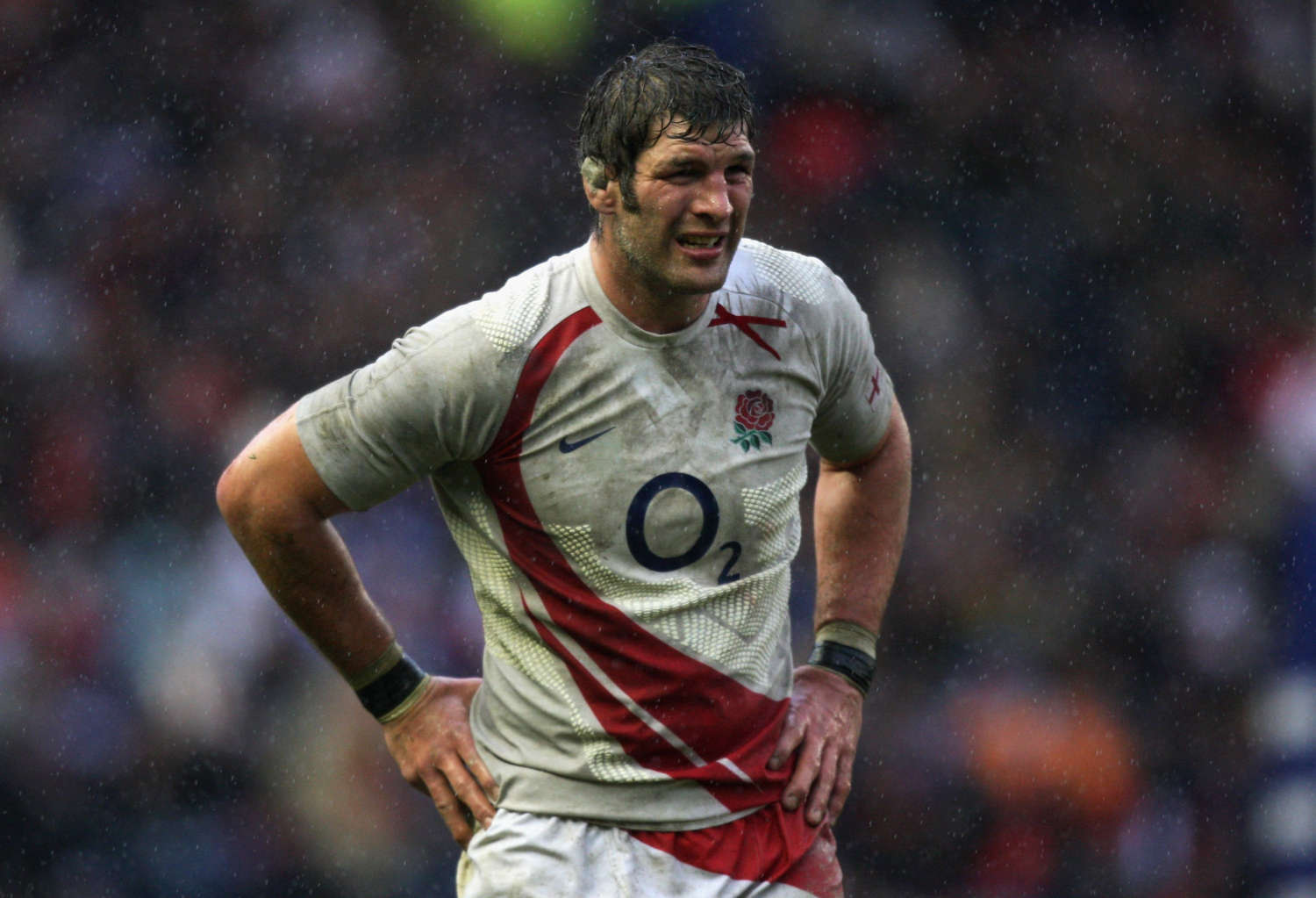 “I’m delighted to be only the second rugby player to take part in the DHL Swing Against Cancer Series,” said Shaw who follows former England teammate Mike Tindall, who played in the 2017 Grand Final. “It’s such a great series that raises money for such an important cause and we are going to raise as much as possible to help out young Randolph.

“It’s been a decent World Cup for England’s rugby team so far and hopefully we can celebrate another England World Cup win at the event on November 7.”

Former Westlife singer McFadden will be making his second appearance in the Mike Clark Golf Day after joining Harry Redknapp and Tindall in 2017. The avid golfer will be joined by former Boyzone star Duffy, who he joined forces with in 2016 to create supergroup BoyzLife.

The winner of the DHL Swing Against Cancer Golf Series Grand Final will take home a money can’t buy prize of a place in the Pro-Am at the star-studded DP World Tour Championship alongside the likes of defending champion Danny Willett and Race to Dubai champion Francesco Molinari.

Those taking part in the event will be kitted out in brand name shirts supplied by local retailer Golf Superstore, which recently opened its brand-new store on Umm Sequim Street, while a host of on-course side contests will give everyone a chance of walking away with a prize. All guests will also receive The ENTERTAINER 2-4-1 Mobile App 2020 edition whether they are playing in the day or only attending the evening dinner.

A host of great items will be up for grabs in the live and silent auctions at the evening dinner while a raffle full of sporting memorabilia, hotel stays and free brunches will be also be held and the series’ favourite game, ‘What Happened Next?’ is sure to be a big hit with guests once again. Support for the event comes from DHL, DSA Architects, Fearnley International Group, Eclipse Staging Services, Integro Search, The Visiting Tailor, Tenable Fire Consultancy, Fairmont Dubai and WME Consultants.

The DHL Swing Against Cancer Golf Series has now raised over US$275,000 since it launched in 2017 and has captured the imagination of the UAE’s golf and business communities as well as gaining support from a string celebrities from the worlds of sport and entertainment including Harry Redknapp, Mike Tindall, Michael Campbell, Teddy Sheringham, Fowler, Matt Le Tissier, Ian Bell and McFadden.

To enter the Mike Clark Golf or any DHL Swing Against Cancer Golf Series event or to attend any of the evening events, please email: [email protected]