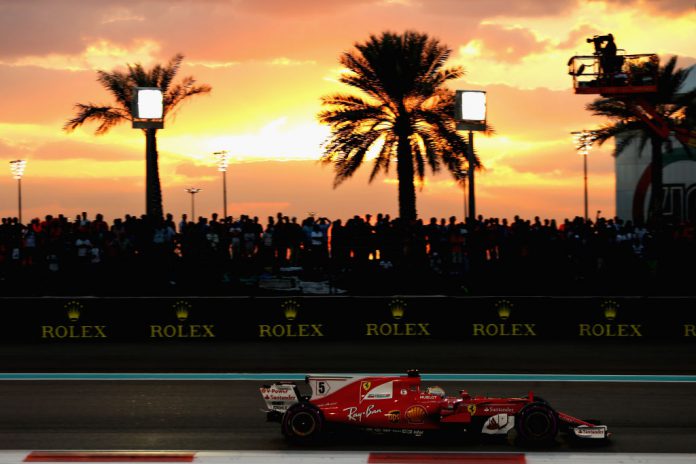 Organisers of the FORMULA 1 2018 ETIHAD AIRWAYS ABU DHABI GRAND PRIX are urging local, regional and international fans to hurry and take advantage of the 30 percent discount period which runs until Thursday 31st May.

The 2018 F1 season has started in earnest and with the team and driver rivalry already providing fans with a fantastic spectacle, people will not want to miss out on yet another exciting season finale at Yas Marina Circuit. 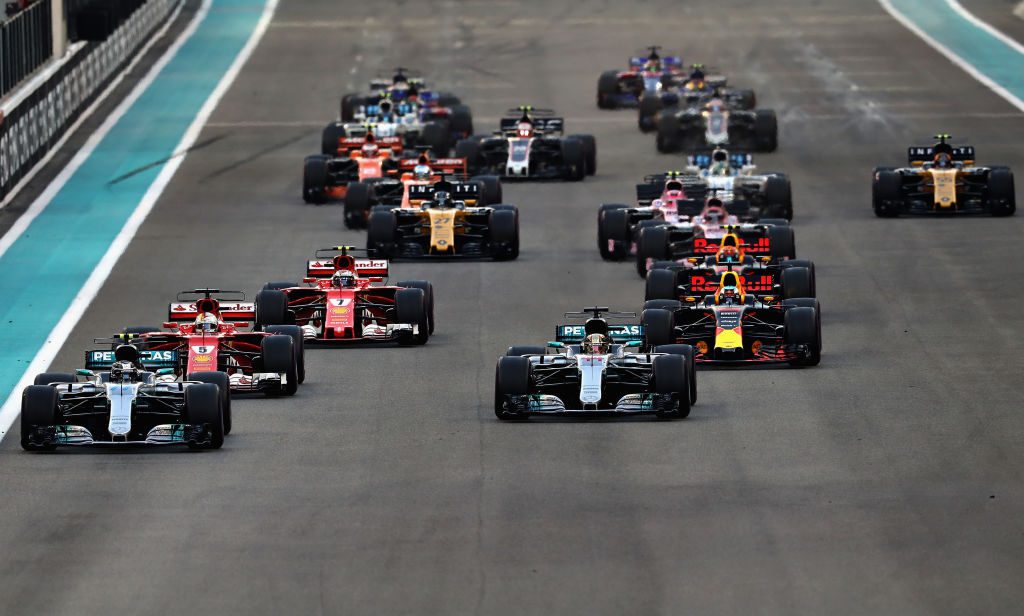 Since the tickets were launched worldwide in March, interest has been extremely high with West Club and Abu Dhabi Hill two-day tickets having already sold out and only a limited number of fan favourite three-day Abu Dhabi Hill and West Grandstand tickets now available.

With ‘The Weeknd’ performing on the Friday and Guns N’ Roses taking to the stage on Sunday – the first and second artists of the four A-List International Yasalam After-Race concerts – ticket holders can buy a three-day ticket providing access to all four concerts.

The best early bird discount of 30 percent ends at midnight on 31st May. To facilitate demand the Yas Marina Circuit Call Centre will be offering extended operating hours of 9am – 9pm on 30 and 31 May.

Tickets can be purchased online at www.yasmarinacircuit.com and through the Yas Marina Circuit Call Centre +971 (0) 2 659 9800