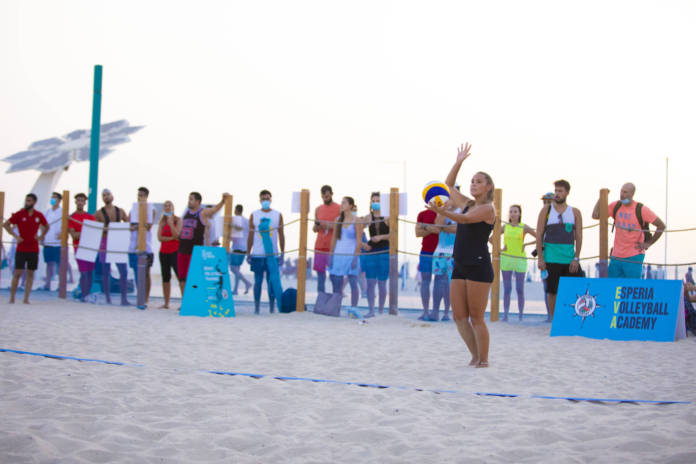 Henrique Luvannor, Shabab Al Ahli Dubai’s Moldovan ace, has saluted Dubai Sports Council for organizing Beach Sports Week at the weekend, with all the health and safety precautions in place.

Luvannor, who was born in Brazil but acquired Moldovan citizenship in 2013, was at Kite Beach on Friday to support Dubai Sports Council and enjoy his favourite beach sport, FootVolley.

“I have come here to support my friends and, of course, to support Dubai Sports Council,” said Luvannor, who has been one of the stars of the Arabian Gulf League since signing for Al Shabab club in 2014, and then continuing with Shabab Al Ahli Dubai following the merger of three Dubai clubs.

“I want to say congratulations to Dubai Sports Council for this event,” he added. “It is a very good organized event. We came here and everyone is respecting the social distancing rules. Dubai Sports Council have prepared for everything. The sanitizers were there everywhere, and people were wearing masks. That’s really nice because, also, we have to take care about our health.

“I am also here to support this good sport in Dubai, FootVolley, and I want to congratulate Dubai Sports Council for promoting this sport.”

Organised in cooperation with AFC Sports Academy, the FootVolley tournament was won by the pair of the French-Brazil pair of Kevin Denecker and Cassiano, who finished ahead of Emirati Mohamed Suweidi and Ricardo of Brazil.

PHOTO OF THE DAY 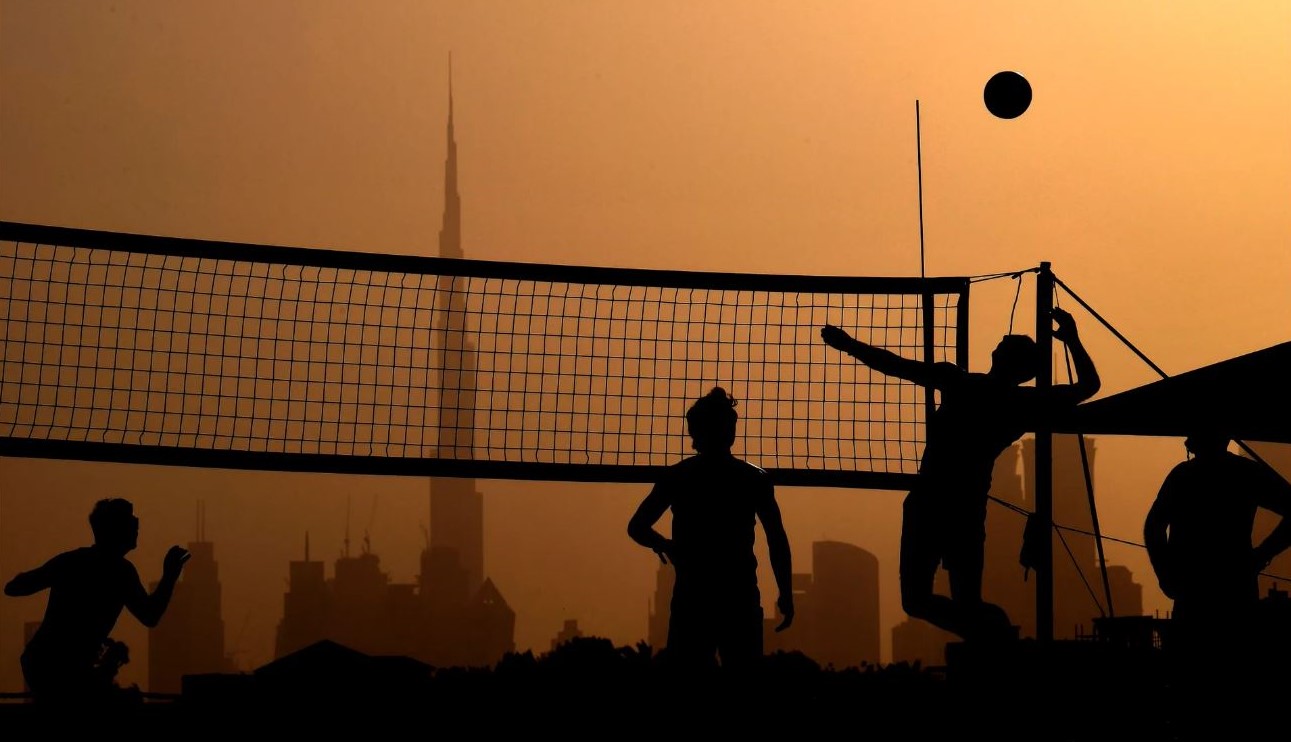 Beach Volley is also a part of the Beach Soccer Week, and one of the pictures of the Beach Volley tournament, with the silhouette of the magnificent Burj Khalifa, the tallest man-made structure in the world, glistening in the background, has made it to the list of the Best Photographs of the Day in some of the leading media outlets of the world. Clicked by AFP photographer Karim Sahib, the picture has been used by USA Today, Detroit Free Press, Marion Star, Argus Leader and The Asbury Park Press in the USA, as well as many other publications around the world.

Beach Tennis was also a part of the Beach Sports Week, and the pair of Nicola Festelli and Mohamed Zahra took the top honours in the team event, finishing ahead of Khaled Mousli and Vincenzo Ventricelli, while Emilio Misas and Ahmad Essa al Aaraj took third place.