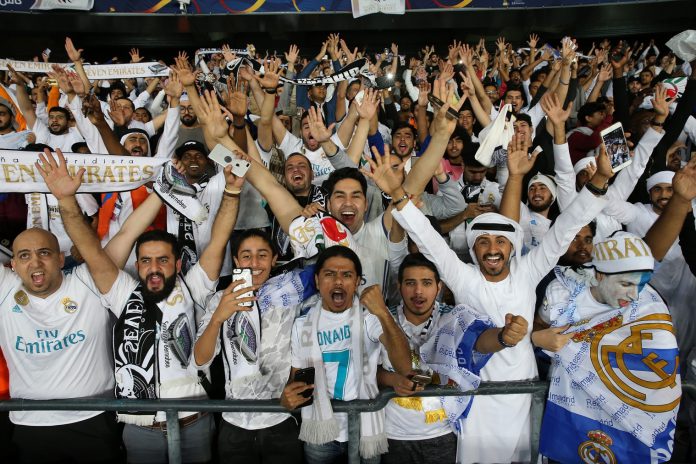 Global football fans can now officially join the club and experience the FIFA Club World Cup UAE 2018, with Visa cardholders able to take an early lead on their rivals in the rush for tickets.

With six of FIFA’s continental champions and the UAE host team set to battle it out for the prize of world club champion at the FIFA Club World Cup UAE 2018, which will be held in Abu Dhabi and Al Ain from 12 – 22 December, tickets are now on sale exclusively for Visa cardholders, from 2pm UAE time today (Monday, 28 May) until 2pm UAE time on Monday, 11 June via www.FIFA.com/CWC/tickets

Are you a Visa cardholder? Want to see some of the world’s best footballers live in action? Join the Club! Get your tickets for the FIFA Club World Cup UAE 2018 now during this exclusive pre-sale and watch @realmadrid defend their title! https://t.co/z1O3k39GgP #ClubWC pic.twitter.com/gldjKLvhJG

As the Official Payment Service partner of FIFA, Visa not only brings payment innovation to fans worldwide, but also unlocks exclusive and exciting new experiences to fans at FIFA events and competitions.

The Visa pre-sale gives Visa cardholders an exclusive chance to be the first fans in the world to secure seats at the FIFA World Cup UAE 2018. Taking place between 12 – 22 December 2018, the tournament will feature some of the world’s best players and club teams across eight exciting matches to be played at Abu Dhabi’s Zayed Sports City and Al Ain’s Hazza Bin Zayed Stadium. 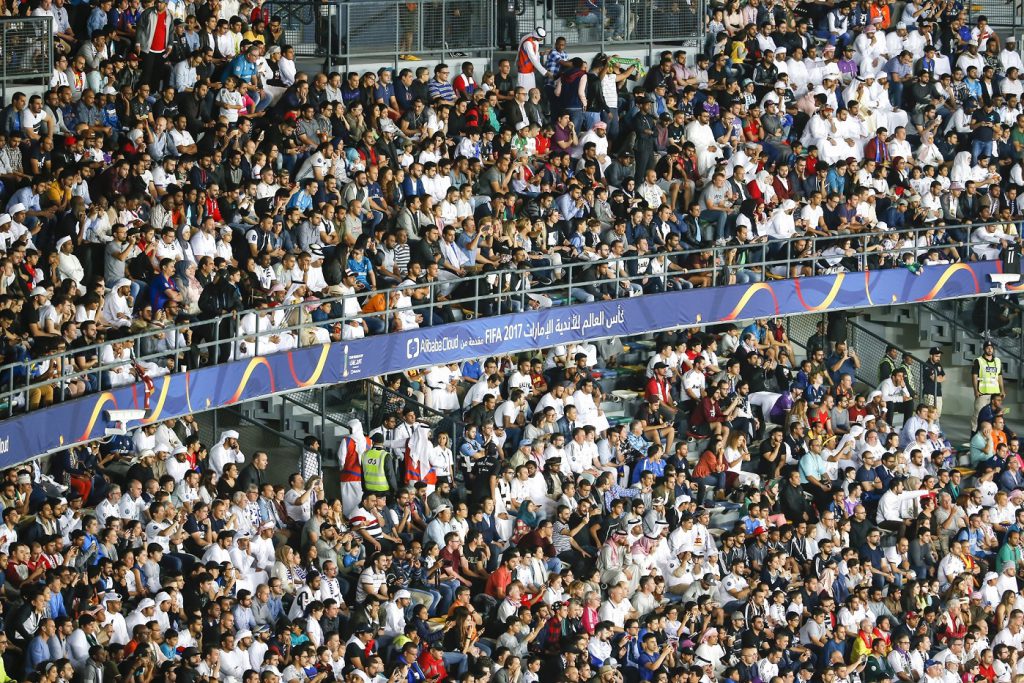 FIFA’s Chief Commercial Officer Philippe Le Floc’h said: “The FIFA Club World Cup will be one of the biggest competitions in club football taking place this year. In 2018, the United Arab Emirates will host the tournament for the fourth time and are confident that it will be a tremendous success. To have such strong national support behind the organisation of the FIFA Club World Cup is a major boost for the tournament. FIFA is excited to once again bring the game to all and to inspire and engage with passionate football fans from across the Middle East and around the world.”

“With the European qualifier now decided, we have three continental club champion teams confirmed along with the host team for the FIFA Club World Cup UAE 2018. Excitement is building. In 2017, we witnessed fans embrace the early opportunity to secure their seats and ensure they do not miss out on one of the most exciting spectacles in club football.

With the Visa pre-sale now live for this year’s tournament, we invite fans around the world to seize the opportunity and join the club,” said His Excellency Aref Al Awani, Tournament Director of the Local Organising Committee for the FIFA Club World Cup UAE 2018. “Fans are already guaranteed to see some of the world’s best footballers in two state-of-the-art stadia in the emirate of Abu Dhabi and, with three places still to be decided, more world-class talent is going to follow. We want all football fans, sports fans and families to live the game and be part of football history this December in Abu Dhabi.”

Sports Quiz | Can you name one Premier League player from each nation who has played in the World Cup?