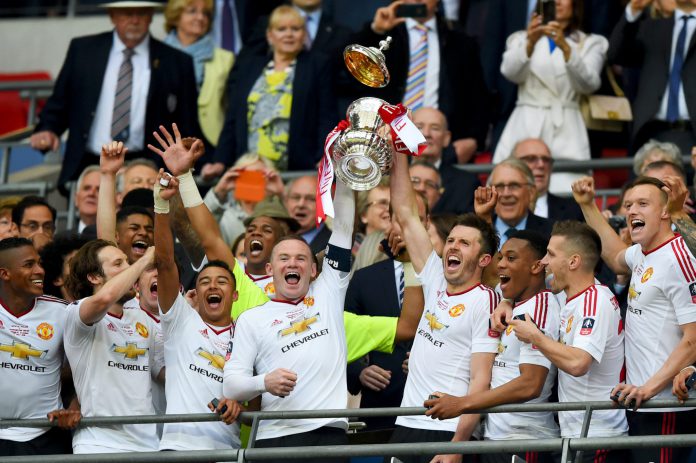 The FA Cup was the first of football’s great competitions, provided the blueprint for structuring the game in more formal fashion and has proved to be, both at home and abroad, organised football’s founding father.

More than simply the showpiece occasion to bring down the curtain on an English season, it became the world’s cup final, the best loved and most watched domestic game on earth, the fixture that people all over the planet would do anything they could to catch.