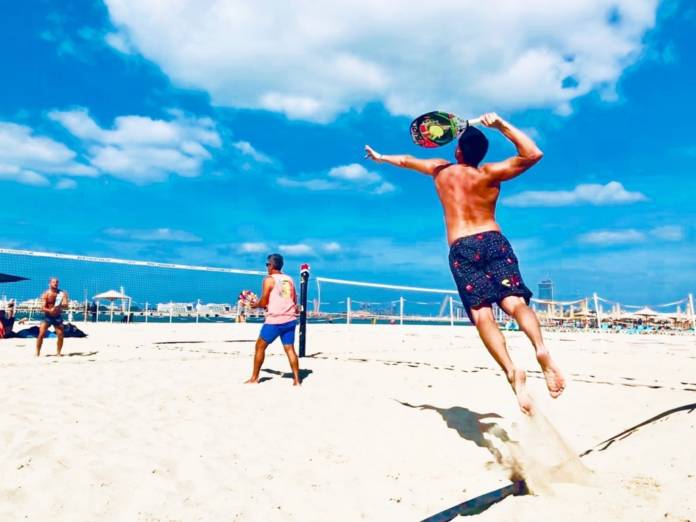 The Kite Beach in Jumeirah will be buzzing with beach sports enthusiasts this weekend as they get their first taste of competition in nearly five months, thanks to Dubai Sports Council’s Beach Sports Week.

Organised in cooperation with the AFC Sports Academy, the six-team FootVolley tournament will take place on Friday morning, with matches taking place between 7am to 9.30am. The event is open to both men and women.

The DSC AirBadminton Tournament will take place on July 24 and July 25, with matches being played across five categories – Singles and Doubles for Men and Women, and Mixed Doubles.

The tournament, being organised by Dubai Sports Council and UAE Badminton Committee, is open to all players, badminton clubs and academies registered in the UAE. On Friday, the matches will take place from 7am-9.30am and then 6pm-10pm, while on Saturday, matches will be played between 7am-9.30am. 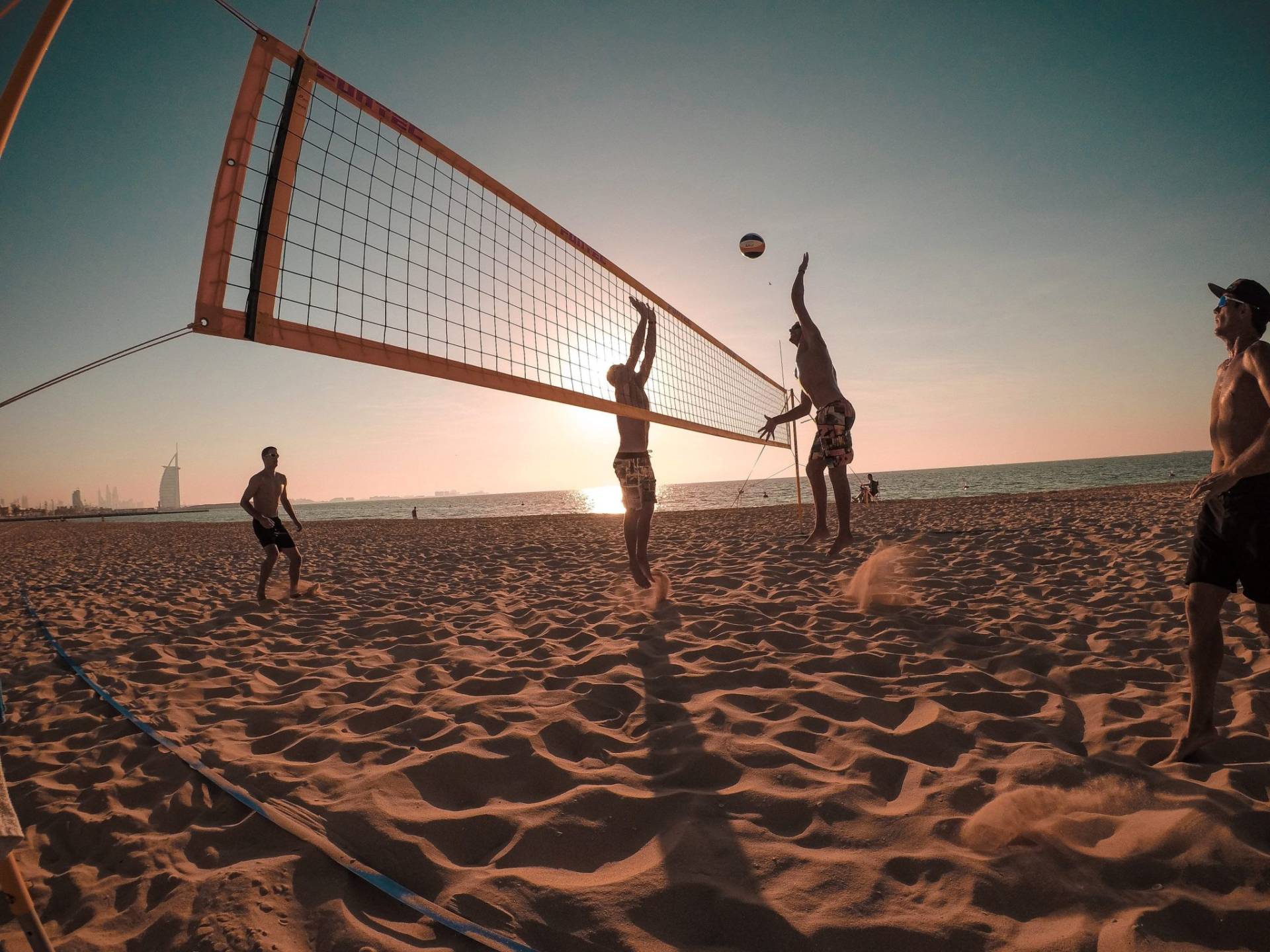 Organised in cooperation with Elite Volleyball Academy, the men’s volleyball tournament matches are scheduled to take place in the two morning sessions on Friday and Saturday, between 7am to 9.30am, while the Esperia Beach Volleyball Tournament matches are scheduled for the evening session on Friday and Saturday, with competition in three categories – 2×2 Female, 2×2 Mixed and 4×4 Mixed, where at least one of the players should be a lady.

Beach Tennis is an exciting adaptation of lawn tennis that follows most of the rules and scoring of lawn tennis (15/30/40). However, the players need to make sure the ball does not hit the ground, which means Beach Tennis involves just volleys and smashes, and is played at a quick, intense and exciting pace. Points start with a serve, and end when the ball touches the ground, forcing players to dive to reach difficult plays, similar to volleyball.

AirBadminton is the outdoor version of badminton that uses a special shuttlecock called ‘AirShuttle’, which can be used in winds up to 12km per hour.

Born on the beaches of Brazil in the 1960s, FootVolley is one of the most popular beach sports in the world. It is similar to Beach Volley, but without the use of arms and hands. Players use their head, chest, thighs and feet instead to pass the ball over the next, or to keep the ball from hitting the ground. The sport demands excellent balance, ball control, endurance, focus and quick reflexes, and fans are treated to long rallies and spectacular points. The sport is exciting and addictive, and anybody can play.