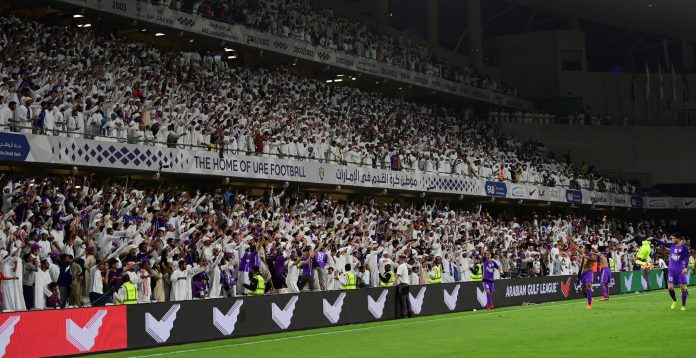 Al Ain FC have been confirmed as the second qualifier for the FIFA Club World Cup UAE 2018, with the tournament’s hosts determined to put on a show against the big names of world club football this December.

Managed by Croatia’s Zoran Mamic, Al Ain FC completed a historic double this season for the first time in their history, adding the UAE President’s Cup to their AGL title. The UAE champions will play the winners of the OFC Champions League in the tournament’s first match – a winner-takes-all qualifier for a quarter-final place – on December 12, in their own Hazza Bin Zayed Stadium. Should Al Ain FC progress from the qualifier, continental heavyweights from either Africa or Asia await them in the quarter-final.

Commenting on Al Ain’s qualification for the competition, His Excellency Aref Al Awani, Tournament Director of the FIFA Club World Cup UAE 2018 Local Organising Committee, said: “Al Ain FC are the most decorated club in the history of UAE football, with a large fan following who will bring their own special brand of support to the tournament. We welcome Al Ain FC to the tournament as they will be sure to play with great pride, passion and commitment.” 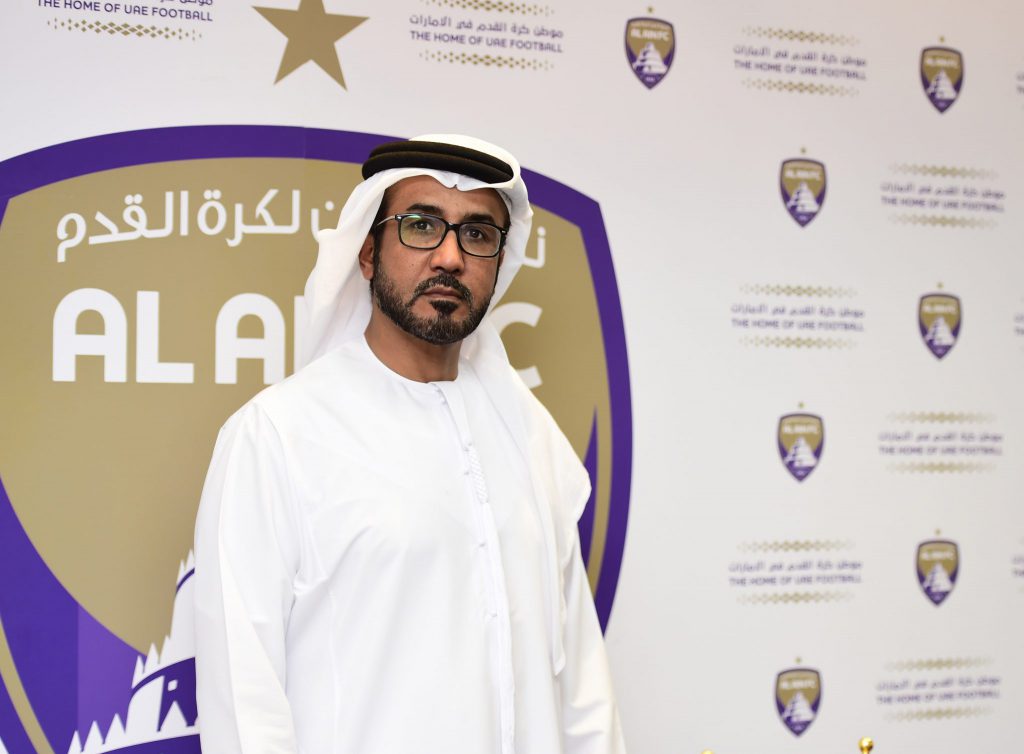 “The FIFA Club World Cup UAE 2018 is the perfect opportunity for this talented team to show their quality against some of the world’s best players on a global stage, as Al Jazira did last year. It is also a great chance for football fans from the UAE and overseas to see world-class football in the UAE. We wish our brothers well in December and we hope the whole country comes out to support them.”

Come December, Al Ain FC will be aiming to replicate the stunning form of last year’s UAE host team, Al Jazira, who safely navigated the qualifier and quarter-final before pushing eventual champions Real Madrid CF all the way in the semi-final in Abu Dhabi.

His Excellency Ghanem Mubarak Al Hejari, Chairman of Al Ain FC, vowed ‘The Boss’ will be aiming to match their domestic rivals’ 2017 performance to make the country proud and elevate the credibility of UAE football around the world.

“This is a great opportunity that we have been looking forward to all season. We have been hoping for the opportunity to make sure guarantee our spot to represent the UAE in this competition. It is a tournament that adds value for the sport, for the club, for Al Ain, and for me personally to be part of this,” said Al Hejari.

“There will world-class clubs competing in this competition and we will stand and show the same strength that saw us win the double this season. The world will see how the sons of the desert perform.”

With Al Ain’s Hazza Bin Zayed Stadium one of two host venues for the tournament, alongside Abu Dhabi’s Zayed Sports City, Al Hejari insists the UAE capital, his host city and Al Ain’s passionate fans – widely hailed as among the most fervent in the country – will put on a show for world football when the tournament begins.

“Abu Dhabi has shown pedigree in hosting major events in previous years. With world-class facilities and organization, the FIFA Club World Cup UAE 2018 will be no exception and raise the bar once again,” said Al Hejari, adding: “Al Ain fans and the UAE in general love their sport, love their football and I know they will be looking forward to 12 December when the tournament starts.”