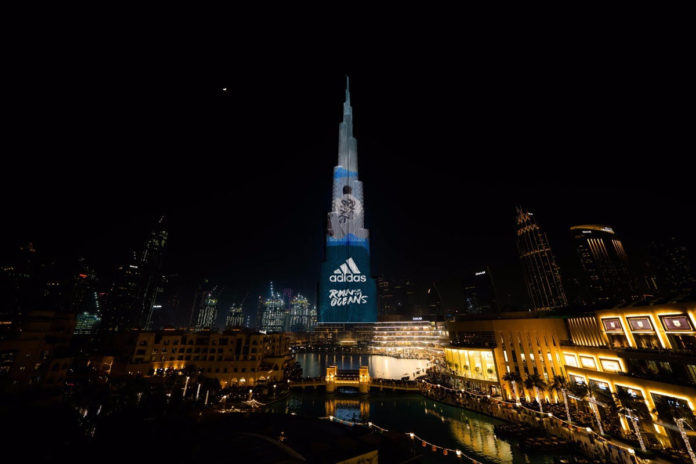 Run for the Oceans is a global movement that harnesses the power of sport to raise awareness around the threat of marine plastic pollution and inspire action through Parley Ocean School.

On Saturday 8th June, adidas unveiled a facade on one of Dubai’s most iconic buildings, the Burj Khalifa, at 8:06pm which was lit up in support of World Oceans Day and to mark the start of Run For The Oceans. 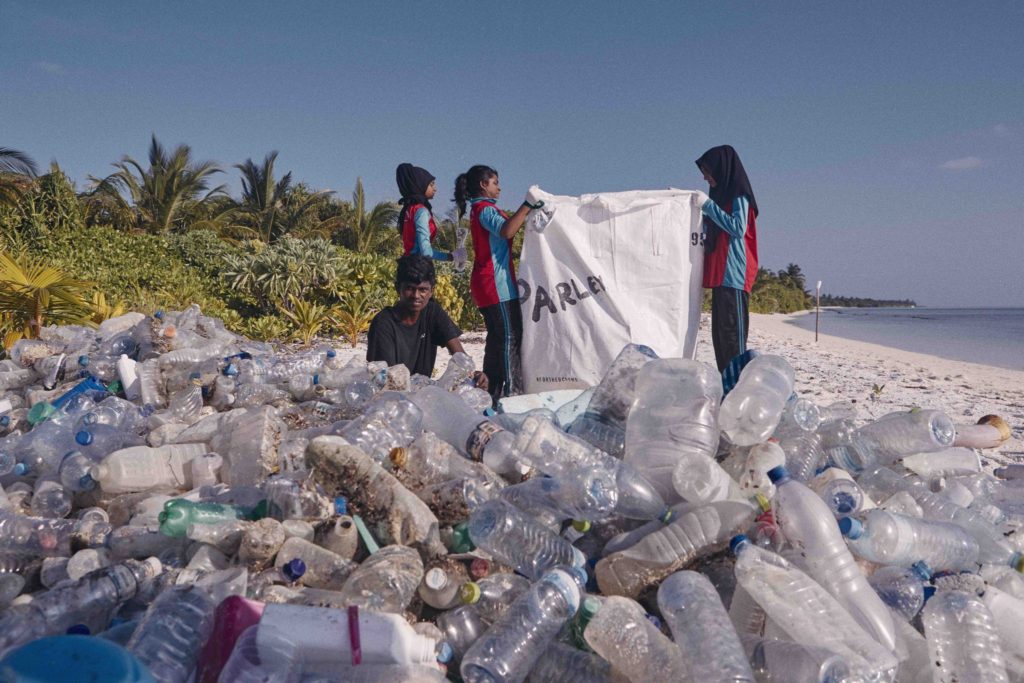 d3 is now home to a distruptive, engaging installation created from ocean waste highlighting the impact of marine plastic pollution on our future. This will show exactly how devastating the consequences of regular plastic usage can be.

We’re encouraging people to download the Runtastic app and challenge the runners and non-runners of Dubai to take part in Run For The Oceans between 8th-16th June. For every KM adidas will contribute $1 to the Parley Ocean School, to educate youth about the threat of plastic pollution and inspiring them to take action.