Home Features Emirati Wrestler Shaheen: The future of wrestling is ours to mold 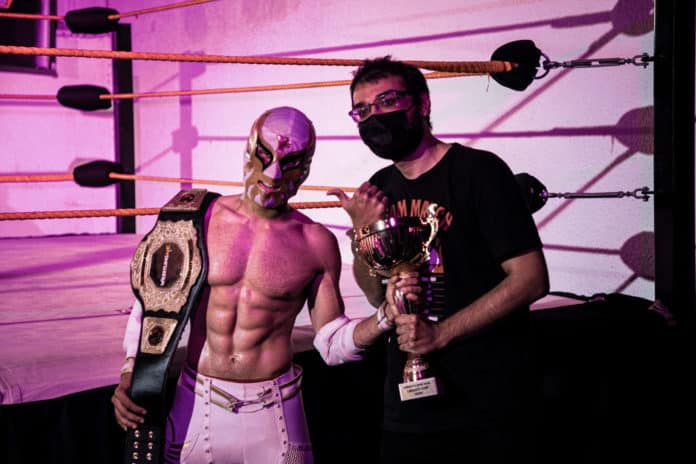 Wrestling is watched in at least 900 million homes, making it one of the most universal forms of entertainment in the world. However, in some parts of the globe, it’s hard to experience live events as a wrestling fan.

Thankfully, there are indie wrestling heroes out there like Shaheen. These heroes seek to provide quality wrestling in a part of the world where it’s not quite as popular.

But who is Shaheen? And what impact has he had on the ever-growing wrestling world? Keep on reading to find out more about this Middle Eastern indie sensation.

Shaheen (real named Mohammed Saif) is an Emirati Wrestler, providing platforms in Dubai some of the highest quality wrestling in the Middle East. He’s billed as “The Middle East’s Highest Flyer”, and he’s the only Emirati wrestler to have performed internationally.

His compact frame has led him to develop a style similar to the acrobatic luchador style of Rey Mysterio, and the high-flying style of his childhood idol Jeff Hardy. On his Instagram page, you can even see him performing one of Jeff’s signature moves — Whisper In the Wind — with stunning precision. He also performs a mean-standing moonsault. 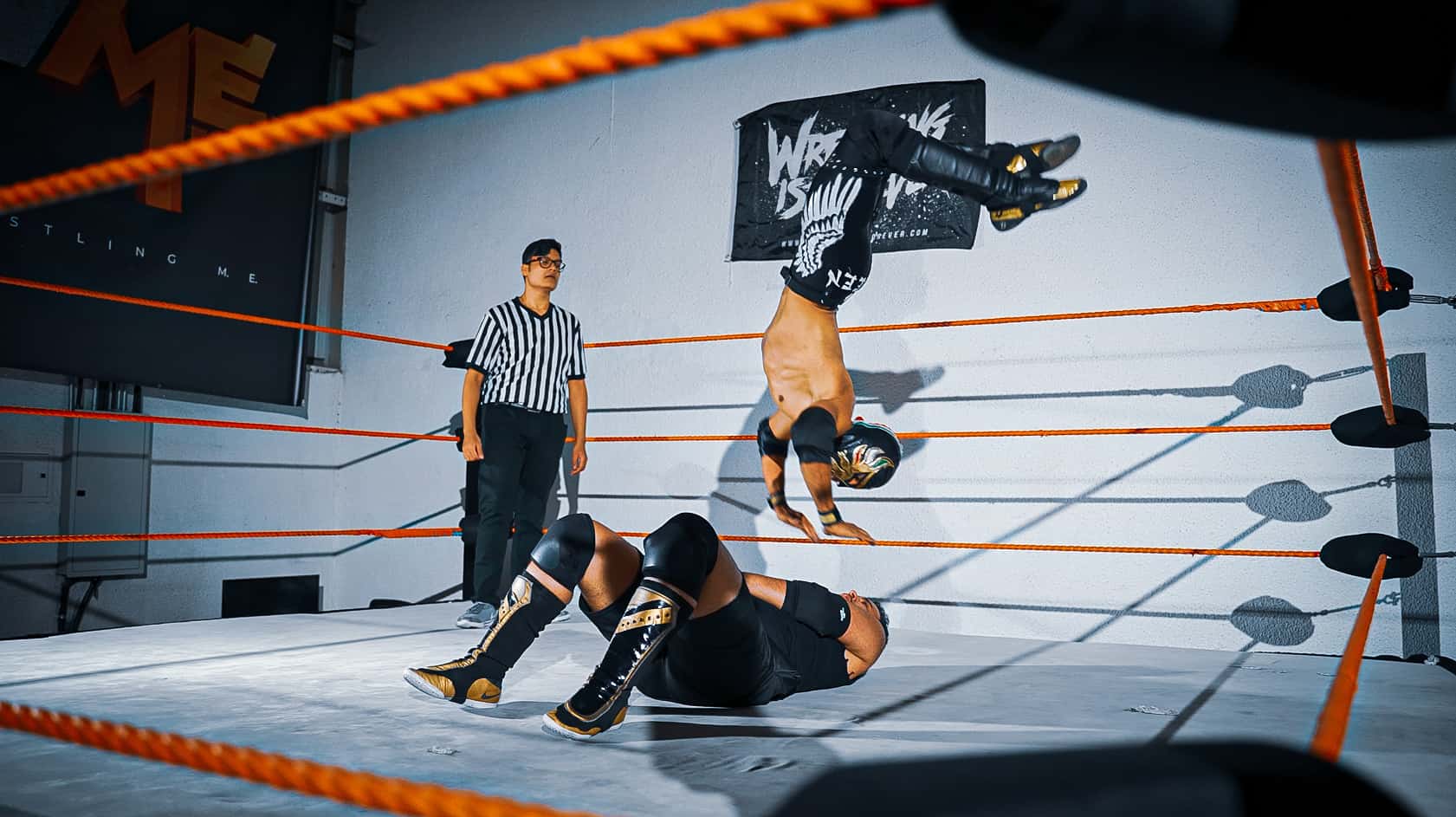 In-ring, he pays tribute to that style by wearing a mask similar to those worn by luchador wrestlers. This is very unique to wrestling in Dubai. He brings a world-class level of style, passion, and desire, in a part of the world where wrestling is often ignored. He currently works as an event organizer in the day, and wrestles by night — the same situation that many artists find themselves in. He loves his indie wrestling community but plans to try out for WWE Saudi Arabia when the time comes by.

Why is Indie Wrestling so Important?

In the 21st century, indie wrestling is more important than it has been for decades. Back in the mid 20th century, wrestling was broken into individual promotions by state, known as “territories”. Wrestlers from these territories were popular where they were from, and would only occasionally travel to other territories.

However, in the ’80s Vince McMahon Jr. began to expand the company he inherited from his father. He started buying up major wrestling promotions and united the world of wrestling under one faction — the WWF (now the WWE). 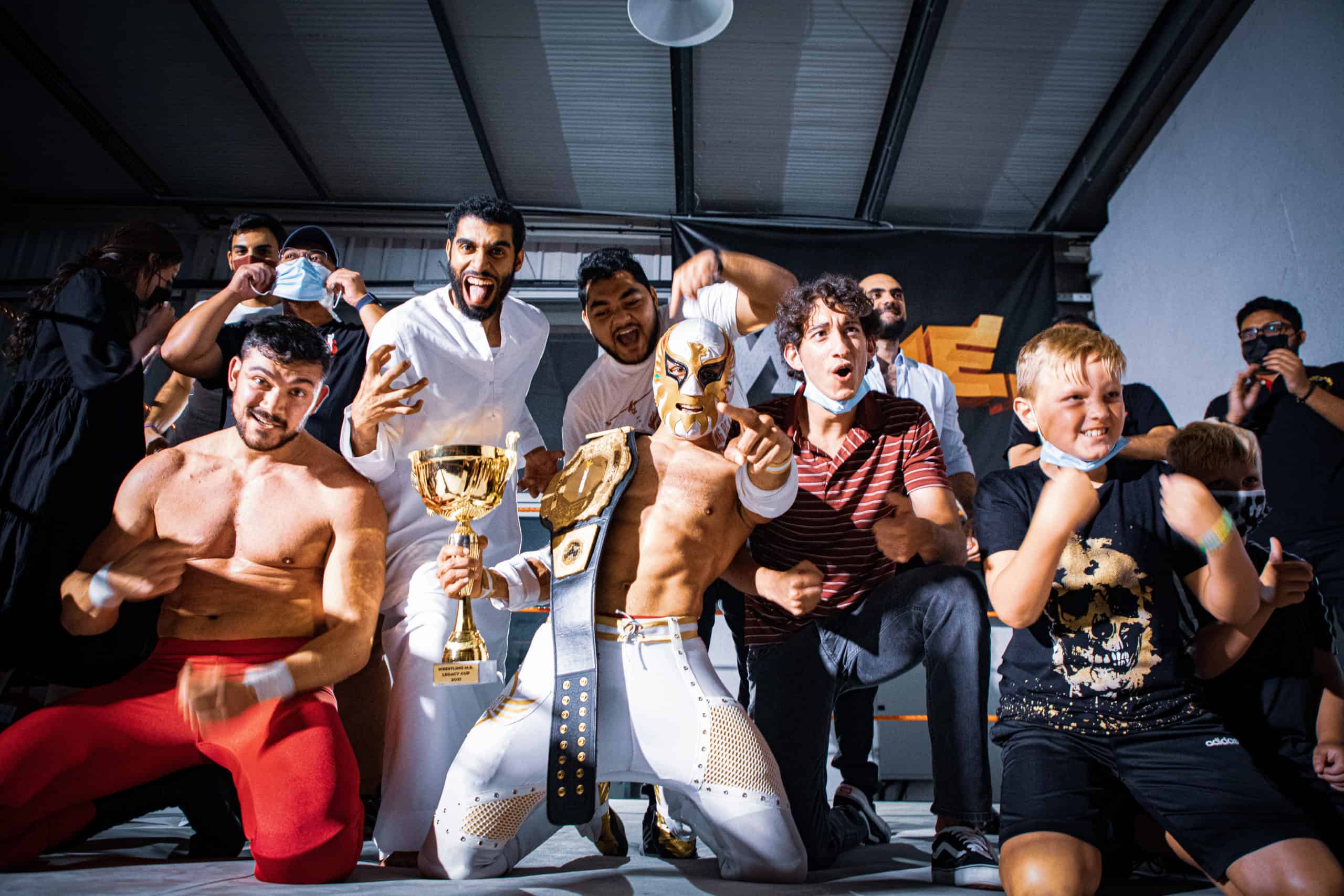 However, the homogenization of the wrestling community has made it more difficult than ever to become a wrestler. It’s also pumped up the price of ticket sales. If you want to see a show in person, you’ll have to pay a good deal of money.

The 2010s saw the rapid expansion of the internet and social media. This has led to many “indie”—or smaller promotions—gaining new levels of popularity. Now, a small wrestling promotion—or a smaller wrestler—can gain worldwide recognition through social media.

How Has Shaheen Shaped the Indie Scene in Dubai?

While the indie wrestling scene has democratized the world of wrestling, that doesn’t mean that things are equal all around the world. Most indie wrestling promotions are based in The United States, Mexico, or Japan — which are considered the wrestling hubs in the world. There are some successful indie promotions in Europe, but when it comes to the Middle East, the options are limited. 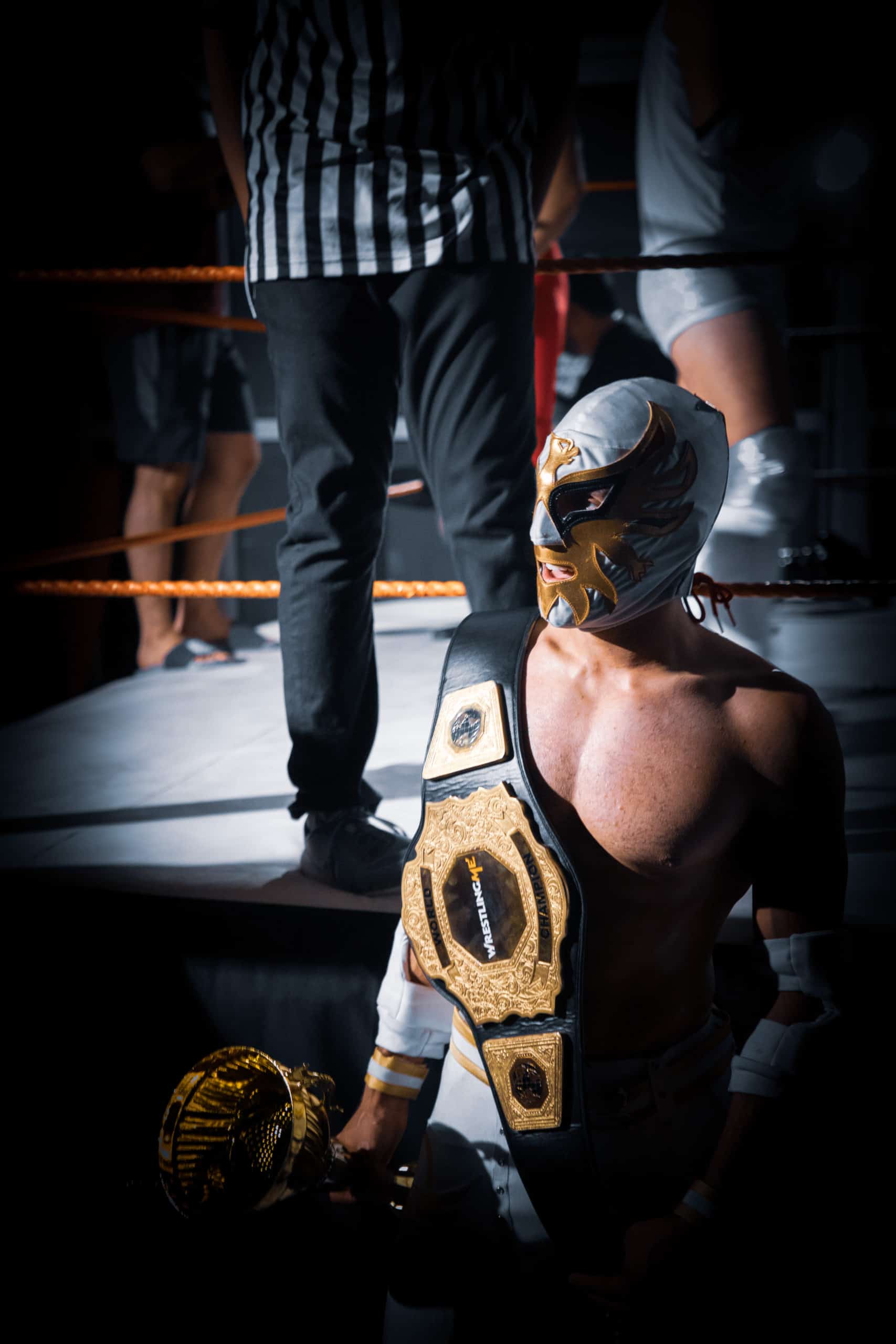 Shaheen has made a big splash on the regional wrestling scene. After gaining attention from various worldwide promotions, he finally made history by being the first from his country to perform internationally in front of thousands after being invited to take part in a show alongside former WWE stars. He now works as a coach of the Dubai-based indie wrestling promotion “Wrestling ME”, whose goal is to bring a high-quality level of wrestling to Dubai. This is important since most Dubai wrestling fans are limited to watching wrestling on TV or wait until WWE comes to town.

Bringing top-level performance to an area is one of the most important things you can do to promote wrestling. What keeps people coming back to wrestling, now, is the performance. 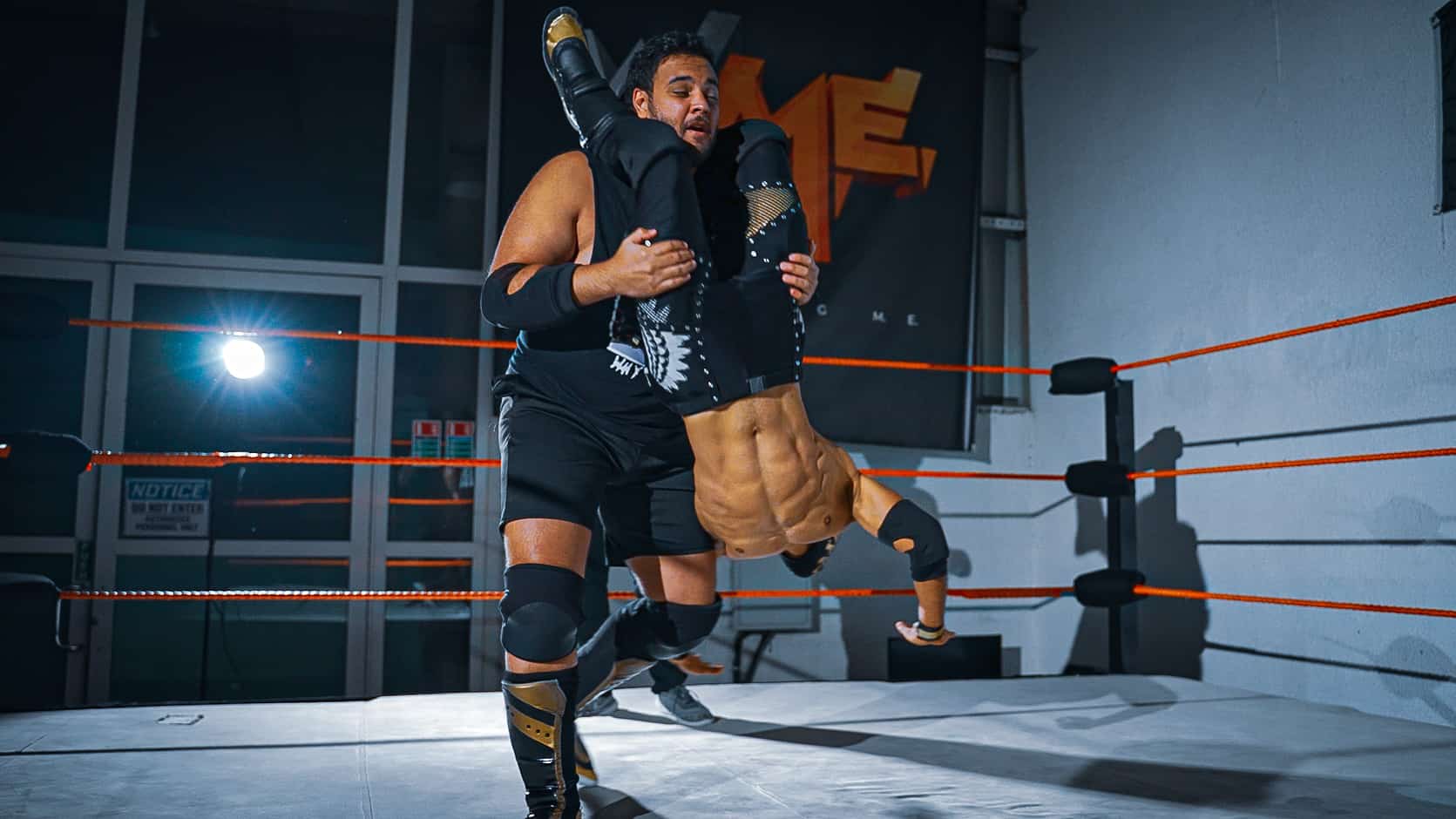 While high-level performance satisfies the fans, high- level training is what’s needed to develop the wrestling community. Shaheen also offers training to new wrestlers, who are looking to develop their skills in Dubai. This is important since it’s tough to learn how to wrestle, and you have to learn the many aspects of the art in person.