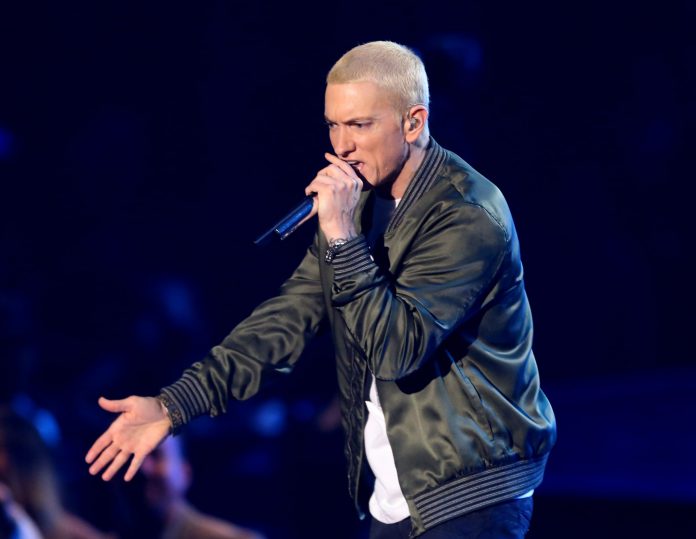 Curious about which songs pump people up the most during a workout? Or which exercise type may be on the rise? With 43.5 million workout-themed playlists on Spotify, they get a kick out of checking in annually to see which songs are surfacing as the top motivators for our listeners, as well as where in the globe people are most active.

Perhaps due to the intensely motivational lyrics of Eminem’s “‘Till I Collapse,” that track is, for the third year in a row, the top global song of all time for getting through that run or spin cycling class. While the song is the go-to for men, Mark Ronson and Bruno Mars’ “Uptown Funk” is the top choice for women in workout playlists. And speaking of the ladies, we’ve learned that women over the age of 30 stream more workout music than men on Spotify.

An area where we saw growth in 2018 was in the number of cryotherapy/ice bath-themed playlists. It seems people are getting into the chill of this practice, which involves exposure to very cold temperatures in an effort to heal tissue. And the top songs in these playlists are—surprise!—Vanilla Ice’s “Ice Ice Baby” and Foreigner’s “Cold As Ice.” Also of note, aerobics seems to be making a comeback – it’s the 5th biggest growth workout trend.

While Finland is the most active country in terms of the amount of workout music it streams, Sweden is the most “zen,” based on the Swedes’ enthusiasm for yoga-themed playlists.

You’ll find a complete breakdown of Spotify’s workout data below.

Age groups that stream the most workout music:

Men: “Till I Collapse” – Eminem

Most active month in 2018 (when workout playlists streamed the most):

Least active month in 2018 (when workout playlists streamed the least):

Workout-related trends that grew the most in 2018: